A Sita For This Age

In the Book Of Revelation, the densest book of prophecies in the entire Bible that in panoramic in that it touches upon events past, present and future, not just the end times, and that makes John, the brother of Jesus, the top of all prophets in the Bible, above Moses, above Elijah, above Isaiah, and it just so happens to be that the name John rhymes with the name Laxman, the brother of Lord Rama, in that book there is mention of a wedding of the Lamb of God. There are no weddings in heaven, in a world where everyone has everlasting life there is obviously no need for sexual reproduction. In heaven your soul is given a perfect spirit body. It is not gendered. 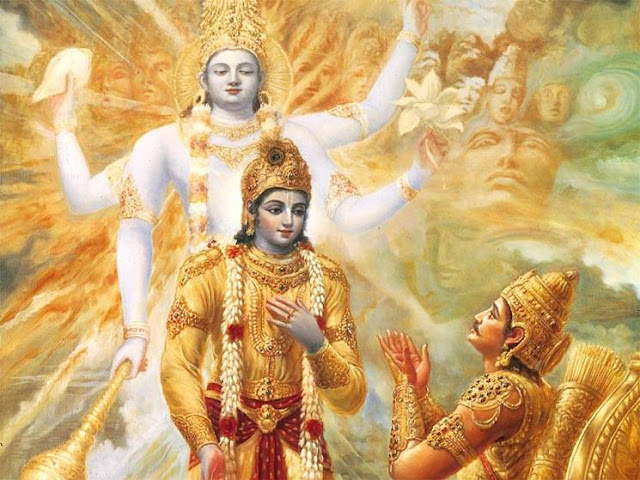 So what is this wedding of the Son of God in the Book of Revelation? That would be my wedding, the wedding of the second human incarnation of the Son of God. Barack Obama is my Arjuna. There apparently is also a Sita for this age, and that is how the four divine incarnations are brought together in my life story. A Sita who will be worshipped alongside of me and for all time with me just like Rama and Sita are worshipped today and will be worshipped for all time.

After I learned my true identity I offered to go out into the streets and become a proper homeless person. I knew Jesus died with a net worth of zero. I prayed for an hour every day for over a week seeking clarity for if I were to build a company I would get rich and if I am supposed to stay poor then I should ditch the idea of building a company but Abba wants me to build the game I was seeking to build before I learned my true identity. And I felt bad. Jesus prayed only for an hour before going up the cross. I had prayed for an hour every day for 10 days. This is not good, I said to myself. Then Abba gave me clarity. He inserted a sentence into the speech Barack Obama delivered at the convention in Philadelphia that I read online. This is not about me.

How much power? All earth has never seen one monarch. I am to be king of all earth. I am to be a king like never has been. How much wealth? I am to build a company, then a family of companies. I am going to be the central player of the Blockchain era. The Blockchain is going to be much much bigger than the Internet. A million to a billion to a trillion and beyond. But that does not mean I am going to be a trillionnaire, or even a billionnaire. Because that would be to not walk the path of God.
Love God. Love one another. Love all humanity. Too many people stop at love one another. They interpret that to mean they ought to love their children. Full stop.

Nobody needs to be a billionnaire. I am putting a ceiling of a net worth of 500 million on myself, a figure that I actually disagree with, I think 100 million more than enough, but hats off to Mark Zuckerberg. That is a ceiling on personal net worth, not on wealth creation. There is no ceiling on wealth creation. But the surplus all goes to God's commandment of love all humanity.

Another offer I made to Abba was, I knew Jesus had been single, so I said, I have been single the entire time I have been in New York City, I was not even particularly planning it that way, it just ended up being that way, but now if thy will be that I stay single, then thy will be done going forward, singleness continued.

At one point many many weeks later Abba made me more of a spirit being for a few days to help me understand how as Jesus I had been single during the years of my ministry. That was a hint.
On December 23, 2016 I finished reading the Bible, and there it was written in plain English 2,000 years ago, that I am to have a wedding, like a Rama Sita wedding, come full circle.

For the wedding day of the Lamb has
come,
his bride has made herself ready.
Revelation 19:7

Blessed are those who have been called to the wedding feast of the Lamb.
Revelation 19:9

Me mistaking myself for the first coming of Christ, was that a mistake? No, I don't make mistakes. That was Abba architecting an on ramp for people who might mistake me for my first coming or my final coming. Be patient with them when that happens. That is the Holy Father's message. Like when I ditched the entire Hindu belief system and He gave me a gentle nudge on Krishna. That was not a mistake on my part. That was Him architecting an on ramp for both Hindus and Christians to Lord Kumar.

"You are my son;
today I have begotten you.
Ask it of me,
and I will give you the nations as your
inheritance,
and, as your possession, the ends of the
earth."
Psalms 2:7-9 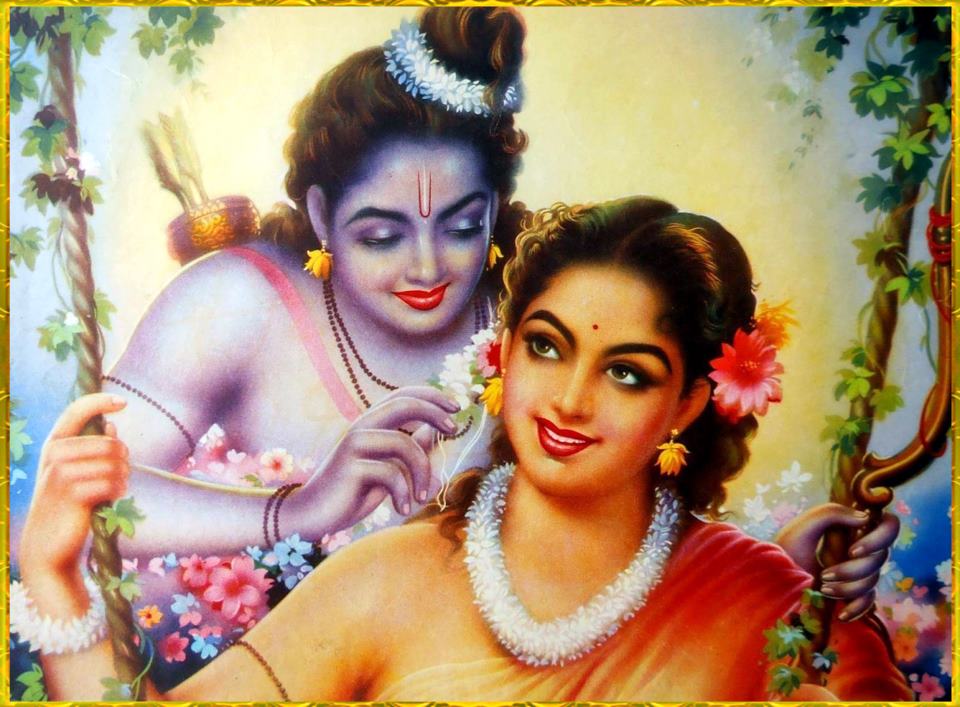