Prophecies Fulfilled In Me

I published my book Son Of God, then I decided to read the Bible cover to cover, something I had not done in four plus decades, although I read Tolstoy's War And Peace in high school, a similarly long book. Considering my biographical details will define this era for thousands of years, nothing is random, there is a reason for all that happens, if I am only now reading the Bible cover to cover, it must be because Abba has meant it to be that way.

I was startled that I have been talked about in the Bible. Things that I have said I am here to do, that I have published in my book, they are mentioned in the Book Of Isaiah.

Even before that I had been on my own picking up prophecies to do with Jesus, including some that were not picked up as such in the footnotes.

No one who makes the effort will fail to see that I am the second coming of Christ. Just like hundreds of prophecies got fulfilled in Jesus, there are so many prophecies that have already been fulfilled in me.

Jesus says in the Gospel, "The Son of Man has nowhere to rest his head." That is a prophecy, and it is about me. I have fulfilled it. In fact I am actively fulfilling it right now. That is a reference to my 2016 homelessness which has been architected by Abba Himself to the tiniest detail. He punished America and New York City and Europe for my 2008 mistreatment, He was not a happy camper. He caused the 2015 Nepal earthquake to prove my claims in the immigration court were accurate and to prove it is the same God in India and America. But then He also architected the perfect act of forgiveness. Just like he architected the perfect bridge to heaven.

I have not been religious. But I have had an uncompromising attitude towards justice all my life. And now I realize God has always cared more about justice than worship. One day I said, my justice ambitions had become so grand if I had not been the Son of God God would have had to adopt me and give me all the powers. When I said that bells rang in heaven. Abba was pleased.

I did not become Son of God after I learned I was Son of God. I have been Son of God this entire time. Not only that I have already been doing my Father's work for decades already. That my first few decades went to the crucifixion on racism ought to tell you racism is as big a problem today as death was 2,000 years ago.

"Men of Galilee, why do you stand looking into heaven? This Jesus, who was taken up from you into heaven, will come in the same way as you saw him go into heaven" (Acts 1:11).

I had a physical birth. But this time it was necessary that I spent a few decades without being aware of my identity. So there were no angels to announce.

Was it a virgin birth? I don't know. How am I supposed to know? But it must have been. If it was then the conception coincided with my mother's wedding. By the way the day I announced my true identity to my mother on the phone she had never heard the Jesus story.

"How can someone enter his mother's womb before the mother's wedding?" she protested. Thus speaketh the 21st century Mary.

Lesson: in me please do not seek the end times Christ.

Elijah was to come before Jesus. And Elijah did come. He was John the Baptist.

I determined Pastor Amy Kay of the Lutheran Church of the Messiah in Greenpoint, Brooklyn, is Saint Thomas before I learned John the Baptist was Elijah. The Holy Father picked her to be the first person on earth to recognize me.

I am here to do work. I am to launch a tech startup and a global religious organization. Those are the first steps.

From my vantage point it is so obvious none of the major religions are really clashing. 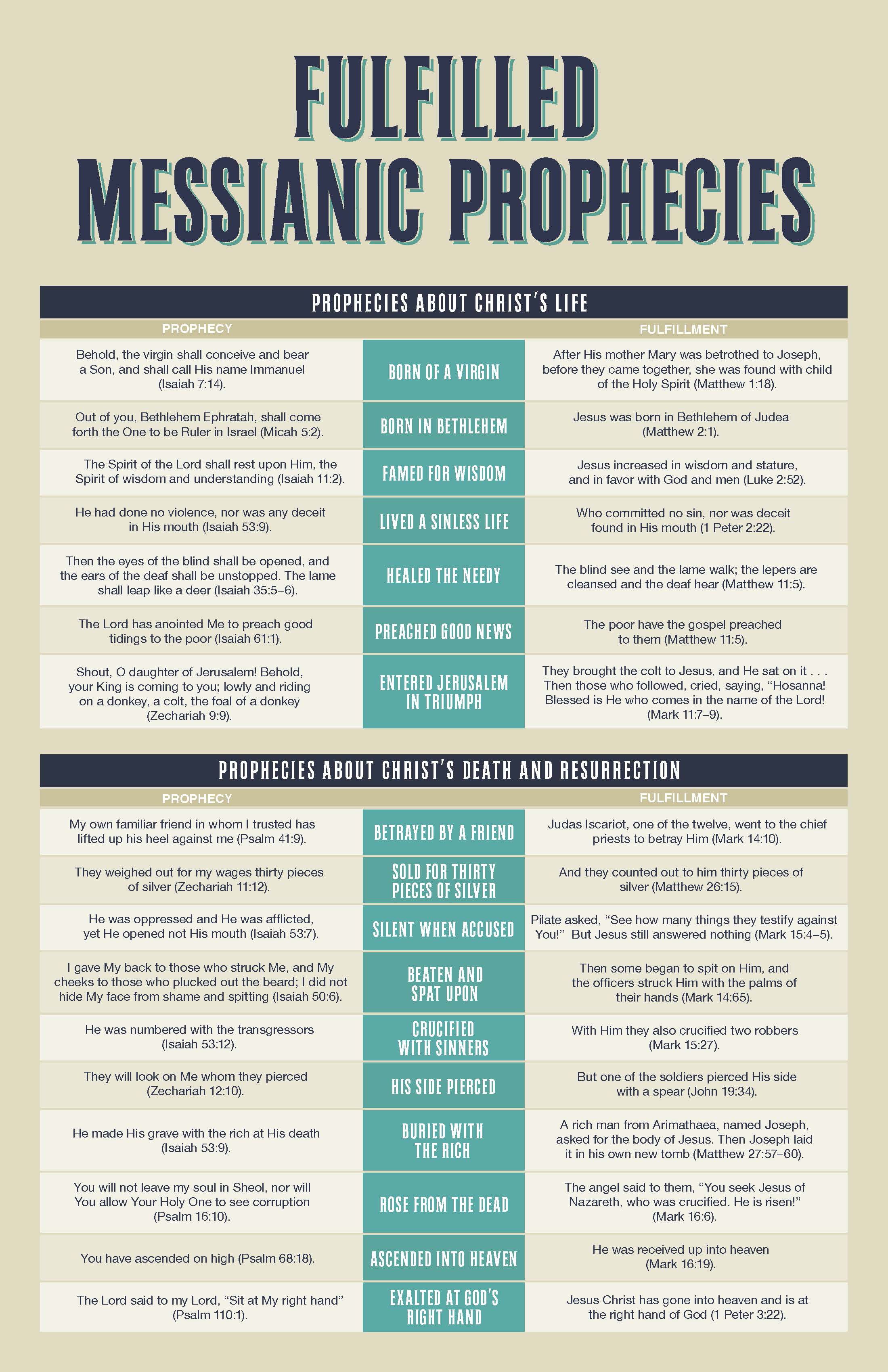 Posted by Paramendra Kumar Bhagat at 5:47 AM