There Will Be Scripture Around Me

Just like Rama has Ramayana, Krishna has Mahabharata, Jesus has the Bible, there is going to be a scripture around me. My biographical details of the work I have already done, and the work I will do are like a PowerPoint presentation to all humanity for all time.

I have done the crucifixion on racism, the entire spectrum of the isms, ethnic prejudice in a poor country, for I grew up among an internally colonized people, casteism, for the Hindu Brahmins deny God Himself as vociferously as the Jewish priests 2,000 years ago, not only Jesus, who gave them the very Vedas that is their supposed claim to the priesthood, but also Rama and Krishna.

This year Abba has architected a perfect act of forgiveness through me. I have done the crucifixion on racism and the entire spectrum of isms. Now I shall conquer all racism for all humanity for all time. The first step seems to be forgiveness. The number one reason God created the fourth dimension of time is so you may learn to forgive. It is an active process like prayer. African Americans should forgive more than anyone else if they want to get ahead of everyone else.

The cure is the mahamantra that brings together Rama, Krishna, Jesus and Kumar. The lessons of Rama, Krishna and Jesus are timeless. The entire era around them was different. There are miracle stories associated with each, for example. God can mould an entire era like that to create a PowerPoint presentation for all humanity for all time.

Unless you are willing to cross cultural barriers you can not worship all four, but if you do you will learn cultural diversity is natural and good. Culture gives people a sense of belonging. Worshipping all four together is the cure.

I am waiting for the Catholic Church and the churches of the world to invite me to become monarch to their organizations. But know that this is no ceremonial monarchy. And I shall also create an organization of my own from scratch. You have mastered chapter three over 2,000 years. I am chapter four. Anyone who sets his or her mind can master it in two years.

The bread and wine thing can now come to a stop. 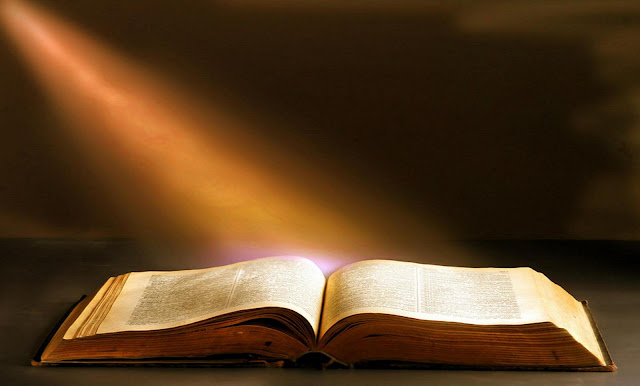 Posted by Paramendra Kumar Bhagat at 9:55 AM