I heard the number of those who had been marked with the seal, one hundred and forty-four thousand marked from every tribe of the Israelites. (Revelation 7:4)

Some people have understood this to mean only 144,000 will make it on Judgment Day. Others have said, no, that is too small a number, maybe a few zeros are missing at the end, take heart, all Christians are going to heaven.


He said, "Do you see? This is the one whom You have honored above me! If You will just leave me unhindered until the Day of Judgment, I will surely bring his descendants under my sway, all but a few!" (Koran 17:62)

Or is that small number a challenge from Satan to God? That is if you will only not destroy me you will find you will have only a handful of human beings to take to heaven on Judgment Day.

But elsewhere in the Koran it is said there will be only 244,000 prophets that have brought people from different parts of the world to the one God. That is a loose use of the word prophet. That would include the 10 Sikh gurus, for example, the Sai Baba that the Hindus talk about, the Popes and saints, all such religious leaders. On Judgment Day there will be a grand total of only 244,000 of those, as per the Koran.

In the Bhagvad Gita Lord Krishna describes the path of yoga as the most superior path to God, but he says it is a difficult path, and only "one every 100,000,000" will be able to walk that path to its ultimate goal. So what is the way out for the rest?


Even if you were the most evil
of evildoers, Arjuna,
Wisdom is the boat that would carry you
across the sea of all sin. (Geeta 4:36)

Nothing in the world can purify
as powerfully as Wisdom;
practiced in yoga, you will find
this Wisdom within yourself. (Geeta 4:38)

Wisdom in the Old Testament is the same Wisdom in Geeta, is Jesus in the New Testament. Wisdom is none other than Bramha who emerged out of Vishnu's navel, "begotten, not made." Jesus is not the only path to heaven, there were other paths available before Jesus was even born. Elijah went to heaven alive, did he not? But those paths were extremely difficult and narrow. Ends up Jesus was not only prophesied in the Jewish Bible, but also in the Hindu Geeta. Jesus was prophesied in the Hindu Geeta long before he was prophesied in the Jewish Bible. 5,000 years ago on the battlefield of Kurushetra Lord Krishna, the second human incarnation of the Holy Father, prophesied the coming of the Son Of God, the God for the masses, the much wider, more available bridge to heaven. But Jesus himself said, even that bridge is rather narrow. Most people will not make use of it.

That is where I, Kumar, the second human incarnation of the Son Of God, come in. I shall build roads from every community on earth to that perfect bridge to heaven. Because there is not even one soul that I am willing to spare. I will not let Lucifer have even one soul. I shall lay claim to all souls on earth, then I shall go to hell to lay claim to all souls there, and ultimately I intend to lay claim to Lucifer himself. God's sovereignty is to be extended to all creation. That is the pledge of the eternal priest. 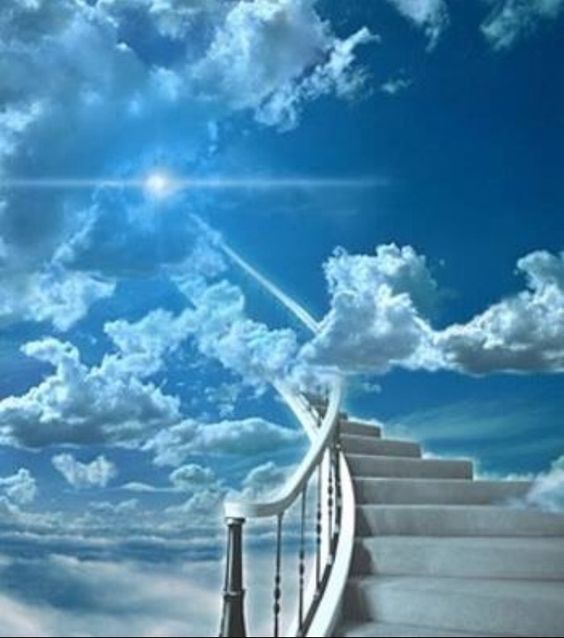