This is a reference to me. I am the God on earth.

God so loved humanity, He denied His own Son. 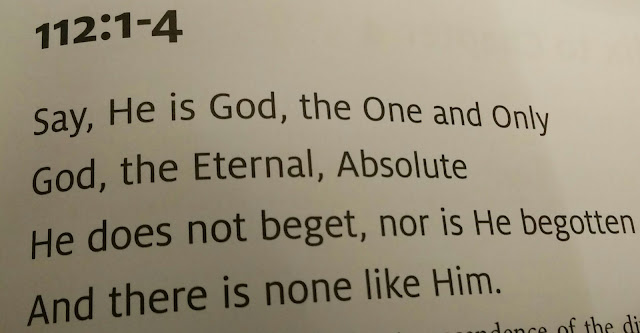 It is not like God forgot the Chinese somehow. He has not forgotten any people anywhere. How could He? 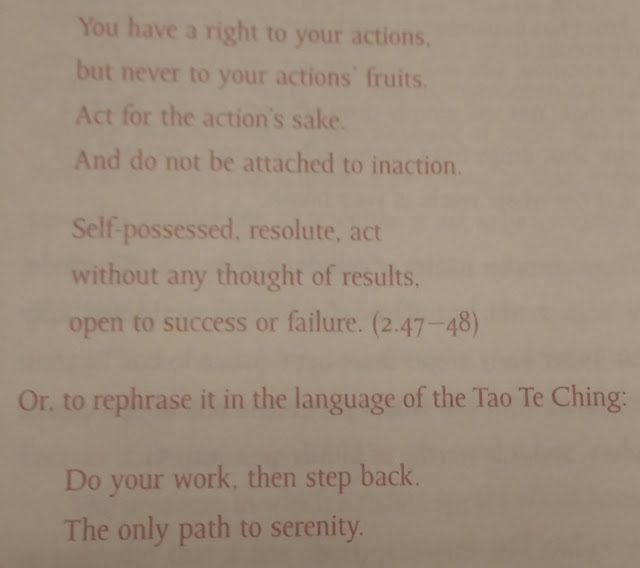 The entire physical universe is one earth. Earth is the first four dimensions. And there are seven heavens. Yoga takes you to the highest heaven. But it is a path few attempt and fewer still make through.

It is the same God revealed to the Hindus, the Jews, the Christians, the Muslims. All the references in the Koran about Islam being the true religion are words directed at the then prevailing false religions in Mecca.

I am your God on earth. I am your God and you are my people. Humanity, all humanity, is my younger sibling. I have come for you. I don't have even one soul to spare.

When your soul departs from your body and goes to paradise, you see like you had never seen on earth. I was taken to heaven, I know. I was shown a garden. And I heard the most exquisite music. I was also given tours of hell, with the sounds and the smell turned off. I saw faces getting disfigured. Hell is immense pain, let me tell you. These trips happened late 2015, early 2016.

Lord Krishna in the Geeta: "I am the first and the last, the origin and the dissolution." Lord Jesus in the Book Of Revelation, the final book of the Bible: "I am the alpha and the omega, the beginning and the end."

I am not a messenger. That is a reference to the prophets, and the angels. I am the light. I am God, God to God, Light to Light, True God to True God. I am God on earth, the answer to your prayers.

I am God, lord of life and death.

All intolerance, all racism, all sexism, all similar isms, all hatred and dissension, all that is you listening to Satan. Satan talks and you listen.

Take this literally. If you will cooperate with me and build a strong foundation of Universal Spiritual Centerdness, USC, which is 24/7 God consciousness on the part of every single human being, on that foundation I will build for you the walls of the Age Of Abundance. One aspect of that Age Of Abundance will be that everyone everywhere will have plenty of water. Solar energy will be so cheap, you will simply boil as much ocean water as you want.

There is a reason paradise and earth are mixed up in the descriptions in both the Bible and the Koran. Because all earth can be turned into Eden, it is possible. Universal Spiritual Centerdness, USC, which is 24/7 God consciousness on the part of every single human being, can create paradise on earth. Earth is not punishment.

Only God can know God. Nobody has seen the Father but the Son.

God created human beings in His own image. Just like God loves you are also capable of love. Take care of the poor and the needy. Serve them. For they have been created in God's own image.