My Mother's Love For Me

Before I had my symbolic crucifixion experience I had intense cravings for two things: pizza and goat curry. At the time I could not afford either. God was preparing me for the homelessness, first eviction, then homelessness. He intended to architect a perfect act of forgiveness. I would later understand. And them my tech blog earned 20 bucks from somewhere, and I decided to buy a large five dollar pizza and coke at the local 7/11 in Astoria, at the last train stop where I lived at the time. After I finished eating the pizza I started feeling these two pressure points on my two palms. A little while later I was feeling two pressure points on my two feet. I was amazed. What was going on? But I let it be. And I lay in bed, head against the wall, feet on the floor. It went on for a few hours. Then it became a little too much, especially on the feet, and I decided to end it.

My deciding to end it was like Jesus saying on the cross, "I give you my spirit." The nails did not kill Jesus. He ended the life at a time of his own choosing.

And I wondered, how long was Jesus on the cross? How many hours? Much later I realized my pizza experience also had taken place on a Thursday, and it had been in the evening, but that would make it mid day in Jerusalem.

I decided to go to the Catholic Church a few blocks away the following day. It was a church where I had picked up free food bags a few times.

I showed up the following morning around 11. It was a Friday. I was surprised there was a service scheduled. Two women asked me what I was looking for. I said, the Bible. Instead they gave me the few sheets of paper that was the program for the day. And there on a page was the answer to the question as to how long Jesus had been on the cross. And it hit me rather hard. God Himself was communicating with me directly, one on one. I was overwhelmed by that realization. He had known I would ask that precise question, and He had arranged for me to get the answer, and He had done so without anyone involved realizing so; they had just been going on with their normal state of affairs.

At this point I was still not aware I was the Son Of God, but the very idea that God was communicating with me directly was enough to shake me to my foundations.

Then a week or two later I had this experience where I felt this amazing, very personal, one on one love of God. A few hours later I called my mother in Nepal, one of those regular calls I made, and I felt her love, and what amazed me was God had made me feel the exact same, specific, personal love as my mother on earth. I was amazed. Of course today I am much more amazed that my mother on earth can make me feel the same love as my Father in heaven.

The pizza part was that not only was I the very Son Of God, the only begotten, begotten before all ages, but that I have been doing my Father's work for decades already. My experience of racism in America started with a pizza. I had already done the crucifixion on racism. Just like Jesus had to experience human death before he could conquer it for all humanity for all time, I have similarly had to experience ethnic prejudice, and casteism, and racism and the whole plethora of such isms. Jesus is the bread of life. I am the cure to racism, sexism, and all such isms. I am the cure.

The goat curry part is to do with Muslims. I was not only crucified, I was also denied. That denial has been necessary.

I fully understand why Abba has needed me to spend four plus decades on earth without knowing who I truly was. Because my work is on earth. And He knew I would grow a huge appetite for all I would want to get done on earth if He only left me here all on my own for a few decades.

When I said that bells started ringing in heaven. It reminded me of when God spoke at the baptism of Jesus.

My Mary and Joseph have the names Parvati and Muni. If there was an immaculate conception, it must have happened not long before the wedding.

My mother is from a richer family, by local standards, than the one she married into, still the family with the most land in the village. And she has suffered for being from a richer family from the relatives on my father's side. My mother has suffered so I may understand. I have suffered at Budhanilkantha School, at Berea College, and in New York City, and I have suffered precisely because I come from a family so rich, it pretty much owns everything you see. People act hostile to God!

I was born to a still internally colonized people, the Madhesi of Nepal, who share many similarities with the Jews. My background makes perfect sense: a middle class family in a small town in the poorest country outside of Africa. God the Holy Father would want humanity to be able to relate to God the Holy Son.

My father on earth, my Joseph, has lived by the mantra it is okay for others to deceive me but let no one call me a deceiver, and as a result he has not had much of a career. And that also has been for me. Because it has been more than 20 years of a career dry for me, despite starting out showing tremendous promise. Budhanilkantha School, the national school of Nepal, never had a student like me. My father has suffered so I may understand.

But that's okay, for I am to be a king like the likes of which the earth has never seen. 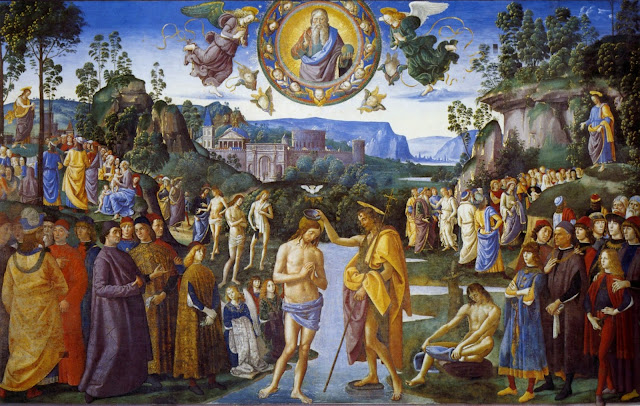 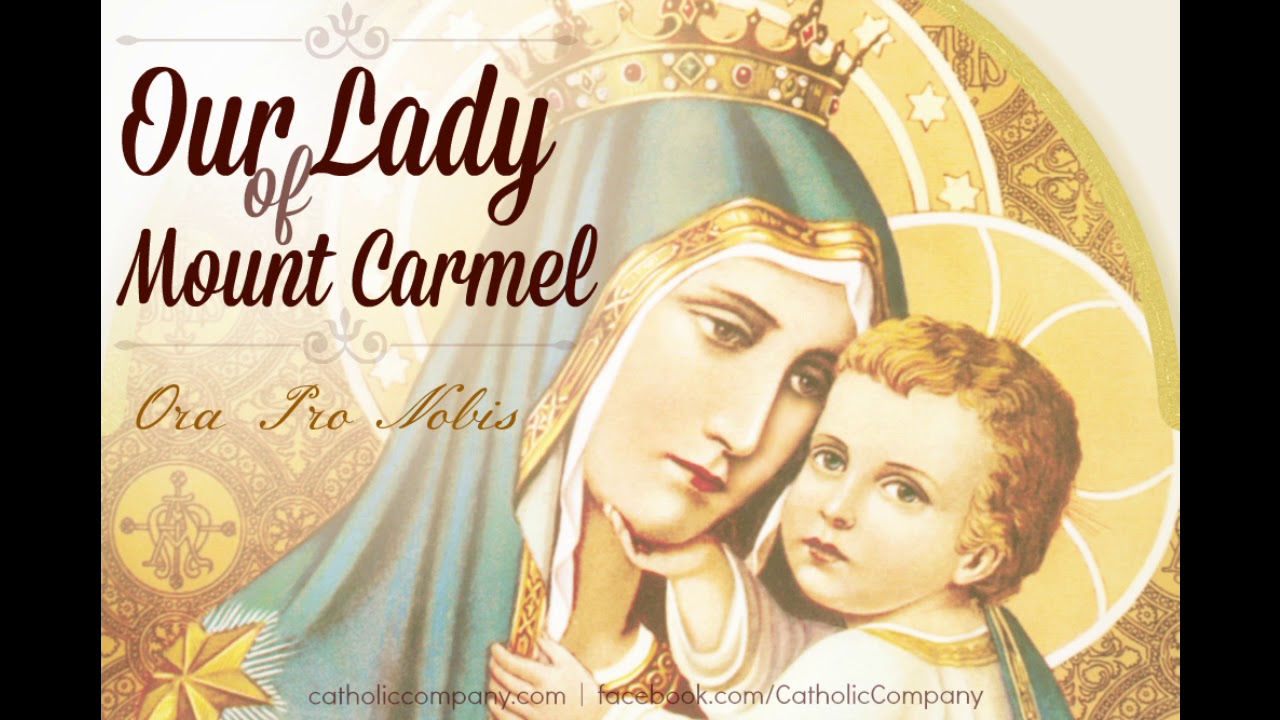 Posted by Paramendra Kumar Bhagat at 9:09 AM