The Youngest Spiritual Child Of God

Richmond Hill Gurudwara, A train to the last stop in Queens, Lefferts Blvd

God so loved humanity, He sacrificed His own Son. He did that for the Christian. And that is said. What has gone unsaid is that God also so loved humanity, He denied His own Son. And that denial has gone on now for 1500 years. But it was never meant to be forever. If it were to be forever it would lose its meaning just like if Jesus had never been resurrected the crucifixion would have lost its meaning.

And so here I am, Son Of God, on earth in flesh. I am not a prophet, Muhammad was the last one.

And now Muslims have to stop behaving like the youngest child. For another younger still has been born: the Sikh.

The Sikh pray to the One True Living God. Not only that, the Sikh address Him as both Allah and Rama. The Sikh recognize that it is the same God of both Muslims and Hindus. It was Lord Rama who was being prayed to in the demolished Babri Masjid, although not by that name. The Muslims might deny the Holy Son, but they never did deny the Holy Father. The Sikh absolutely reject the caste system, which is significant because not even Muslims and Christians in India have managed to do that, which is weird. Neither the Bible nor the Koran creates any space for the caste system.

Jesus made many things unnecessary. Like animal sacrifices, for example. And circumcision. And the yagyas like of the Hindus where you throw vast amounts of food into the fire. No longer necessary. Jesus also made the caste system unnecessary, which was always meant to be be a stopgap measure until the gates of paradise were opened, which is now the case with my second coming. Lord God created the caste system to prevent Hindus from going to hell. Lord Jesus put people to "sleep" for the same reason. Now, with my coming, both have become unnecessary. The two cs, the caste system and the cemetery, are now obsolete. The caste system is to be now wiped out from all of India. All cemeteries on earth are to be turned into public gardens.

The Sikh does the community kitchen better than anyone else, and I am going to scale it up by 10 million, by 100 million times.

Muslims, stop acting up. You are no longer the youngest child. You have not been for a few hundred years now.

The Sikh are supremely well behaved. 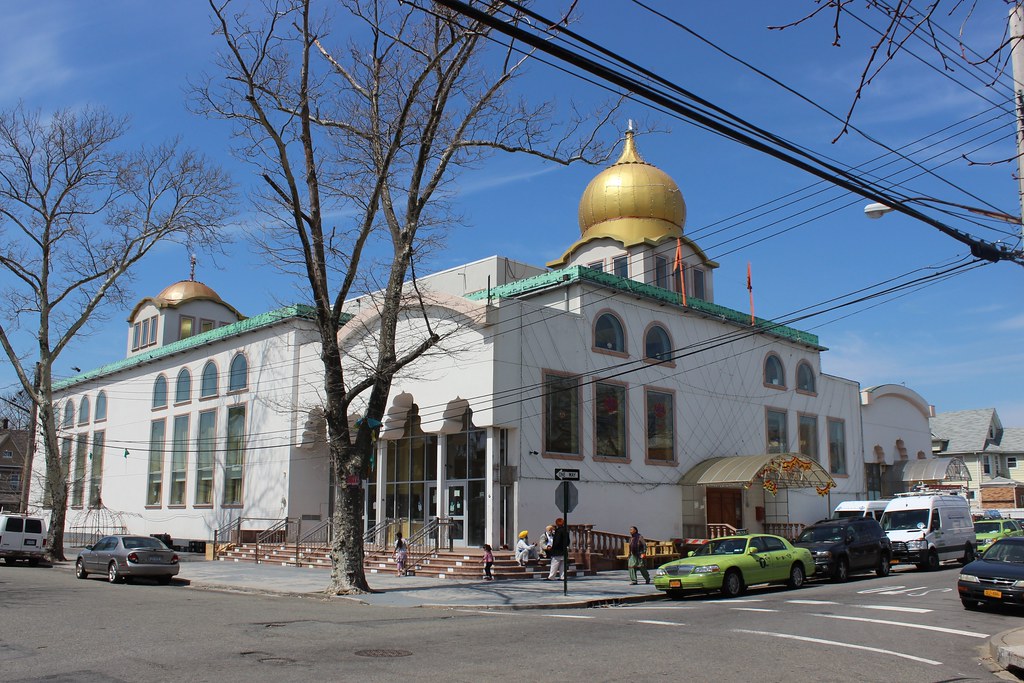 Posted by Paramendra Kumar Bhagat at 8:12 AM