I Am My Own Shadow

Newport Beach. Soaking the Sun on the fly.


Lord Krishna prophecied the coming of Jesus 5,000 years ago, before a single word of the Bible was written.

Many months back while I was still in New York I said, my Father is always with me, but that does not mean He is always with me like a shadow, I am the shadow, the Father is the real deal. To that the Father's response was that I am my own shadow. And He conveyed that message like only He can.

There are statues of Jesus and Mother Mary in the front of the Chapel Of The Sacred Hearts Of Jesus And Mary at 325 E 33rd Street, between First and Second Avenues in Manhattan. I saw the statue of Jesus reflected in some melted snow nearby and snapped a picture on my smartphone. God the Holy Father had arranged the experience for me. I have used that particular snapshot to go with the quote in the Geeta where the Holy Father in his second human incarnation talks about me. Lord Krishna talks about Jesus. He uses the name Wisdom, which is the name for Jesus in the Jewish Bible.

You as a three dimensional being, if there were a bunch of two dimensional beings crawling on your desk, how would you make it known to them that you are around? It would be pretty hard. For one, they could not see you. They would have a hard time believing you even exist. God is the tenth, the final dimension. There is nothing above and beyond God. The human existence is contained within the first four dimensions. An angel could be standing next to you and you could not see the angel because angels inhabit the beyond dimensions. But your soul has the option to go into the beyond dimensions. Your soul is the real you, indestructible, and you have the option to go to paradise, where there is no "toil," and no "strife." At one point even heaven has to come to an end but at that point God simply takes your soul back into His womb. Lord Krishna says so in the Geeta.

The idea of a human incarnation of God is God going out of the way to reach out to humanity. God so loved humanity He sent His Son to earth. Everything I own right now can fit in one bag. But I am to be King of all Earth. I am the "king like David" the Jews sought in Jesus and did not find. Many Christians will look for an end times Christ in me and disappoint themselves, at least in the early stages. The millennial reign that has been promised has not happened yet. That is how you know the end times are not right now. You have been praying for God's kingdom on Earth. Abba intends to answer your prayer in the affirmative.

My identity is so clearly laid out in the scriptures, and not just in the Bible. The work I will do has been so clearly laid out in the Bible. I have been doing my Father's work for a few decades already. God's prescription to all those at the receiving end of ethnic prejudice and racism is you have faith in God and you forgive. God has meted out perfect justice every single time.

Five years of little rain in California, and I show up and there has been plentiful rain. The water shortage is over.

Jesus is always there with an open heart. He throws open the mercy that he has in his heart. He forgives, embraces, and understands.

My book The Hole in Our Gospel is the September Kindle Monthly Deal. Get it for $1.99 at major retailers thru September 30. pic.twitter.com/ROKfRjlqmd

https://t.co/BW17Vwf0SX I Am My Own Shadow @Pontifex 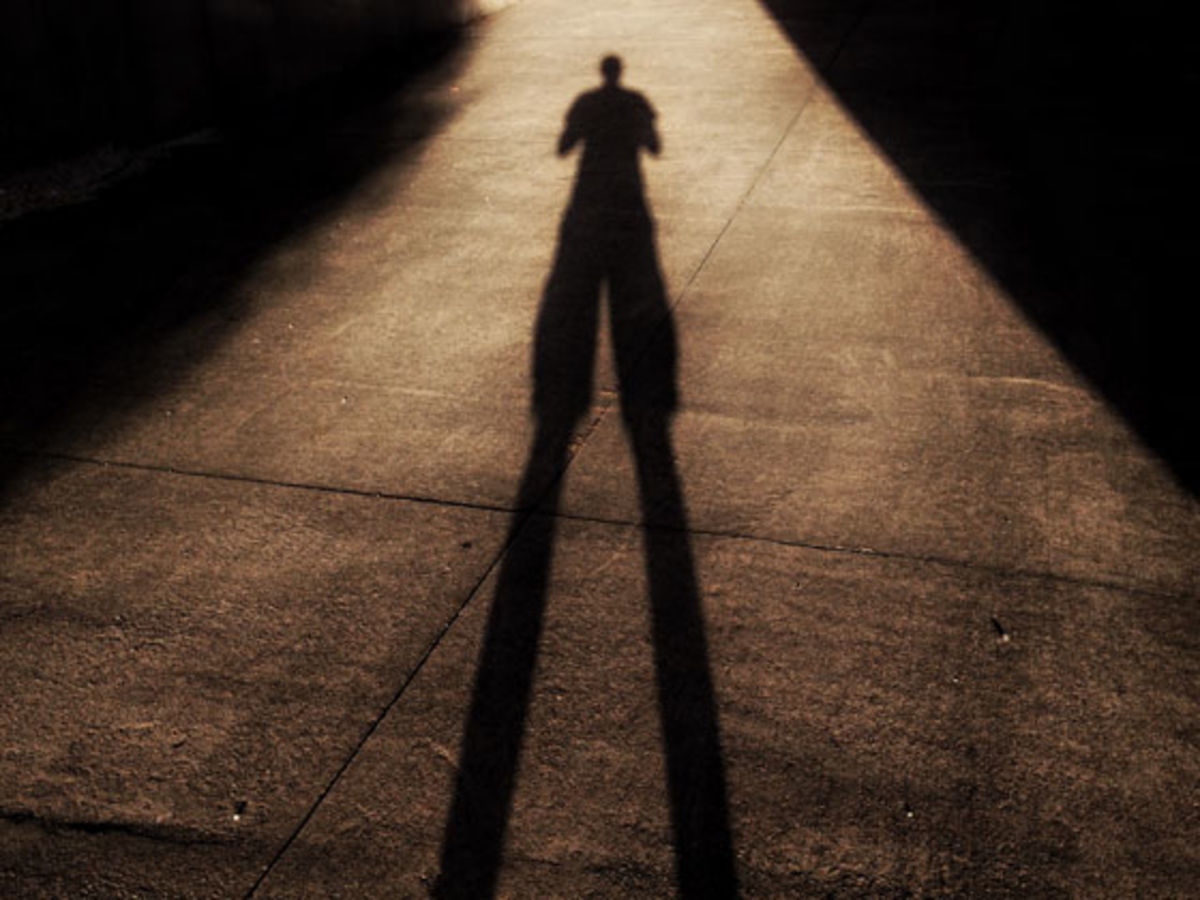 Posted by Paramendra Kumar Bhagat at 9:24 AM