"Nobody Goes To The Father But Through Me" That is a quote from the Gospel. A lot of Hindus reject Jesus precisely for that statement. The truth is that is precisely what the Hindu scriptures also say.

Hinduism does not talk of many gods. But it does talk of the numerous citizens of the seven heavens. God is one, but heaven is not empty. The Bible also talks of the angels of heaven, but not only angels.

Earth is around for "over four billion years" as per the Geeta. Heaven is around for over 150,000 billion years in earth time. At one point all earth and all heaven has to come to an end. At that point the Holy Father and the Holy Son take their true form. That Father nobody has seen but the Son. That Son nobody has seen but the Father. But your soul is indestructible. When heaven and earth come to an end God simply taken your soul back into His womb. For another cycle of creation.

There are seven heavens, and seven hells. If you are on earth, you want to be going to paradise. 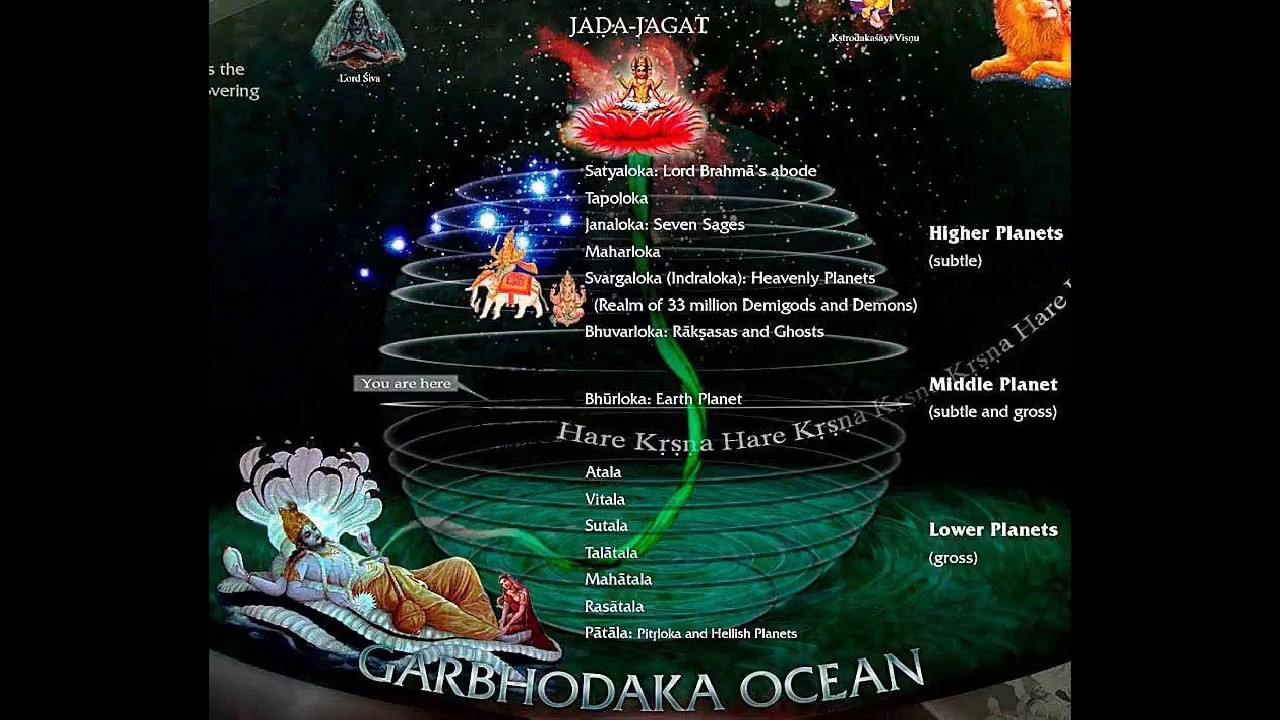 The Universe May Be Conscious, Say Prominent Scientists https://t.co/OrBH4W9oWn

Deepak Chopra on Why God Still Matters https://t.co/CD9fnRDZGE via @thedailybeast