Showered On By The Holy Spirit

The first Sunday service I attended at Pastor Amy Kay's church, the Lutheran Church Of The Messiah in Greenpoint, Brooklyn, I got showered on by the Holy Spirit all day long. It was everywhere I went, all around me. The presence of the Holy Spirit was so total when I went underground for the train in Long Island City I could actually smell the stench of the evil spirits that had been pushed underground by the Holy Spirit.

The baptism of Jesus was for the benefit of humanity. It was like a PowerPoint presentation in four dimensions. That was God saying, see, baptism is actually a thing. Something actually happens when you get baptized. The Holy Spirit comes to you.

But that was then. And baptism is still a thing, sure. But now you have also been shown what it means to be showered on by the Holy Spirit. I wrote the book Son Of God: Jesus Is Back after that. A year before that I could not have written that. It just came to me. I had become just a little more divine, if you will. In the book I talk about God to today's audience. I use 10 dimensional geometry to explain who and what God is. I use language that physicists today would understand.

The first day I met her she said, "You are back!" I had returned to the venue. After that first Sunday service, attended by maybe three people, she informed me of the dinner event at the church that evening. "But there is no food, what are we going to feed them?" I was taken aback. Why is she talking to me like I was Jesus? It is not like I have told anybody. During the service she said something about her "heightened sense of smell," and that she was looking forward to "the sense of touch." And I remember thinking, I am not the only one, it looks like. But weeks later I asked and she said she did not remember speaking those words. That can happen. The Holy Spirit can speak through you and you would not know. That was a few weeks before touch and cure was demonstrated to me a few times. As in, it's no big deal. An angel can do touch and cure.

I met her a few days after I moved a meteor across the sky. She asked me to "walk on water." She really is Thomas, I thought.

She took me out to lunch one day, and at one point said, "your own room." A few hours later I had my own room, prophecy fulfilled. She also prophesied the cracked roof at the Little Church a few weeks before it happened.

The torn curtain was the metaphor then. The cracked roof is the metaphor now. God has promised to open up the floodgates of heaven and shower you with the Holy Spirit. Baptism was 2,000 years ago. Getting showered on by the Holy Spirit is now. Ask and you will be given. Summon the Spirit in unison. 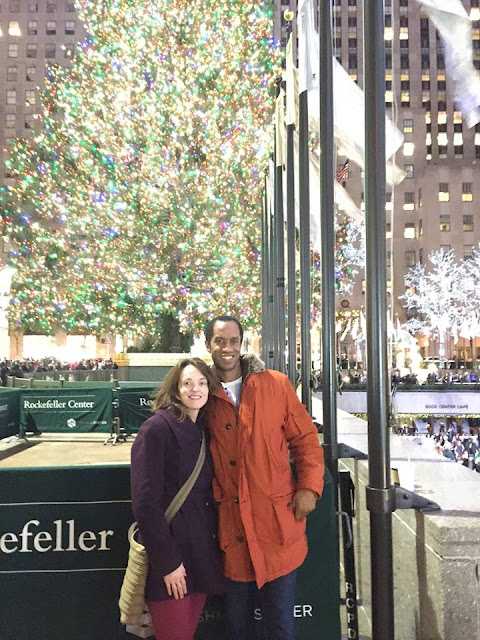