The Jews rejected Jesus because he was not a "king like David" as Prophet Isaiah had promised the messiah would be. Isaiah was not wrong. Only that particular prophecy was about the second coming of Christ.

I am to go to the cities of the world to take worship in person. I shall do so in an airplane. That is the part about clouds. You have the internet today, global instantaneous communication. All eyes all over the world will be able to see me when I take worship. That is also a reference to the fact that the biblical prophecy that the gospel will be preached in every nation on earth will be fulfilled. There will be one world religion. Curiously the Christian label might be gone. The third line is that the Jews will accept me this time.

This below is about the final coming when earth comes to an end. That is when the day is over and the long night begins. Each last "over four billion years" in earth time as per the Geeta.

Think about it. The millennial reign has not happened yet. There is talk of the wedding of the Son of God. Jesus Christ was not married. So, obviously that is a reference to the second human incarnation of the Son of God.

The second coming is to launch the millennial reign that has been promised. 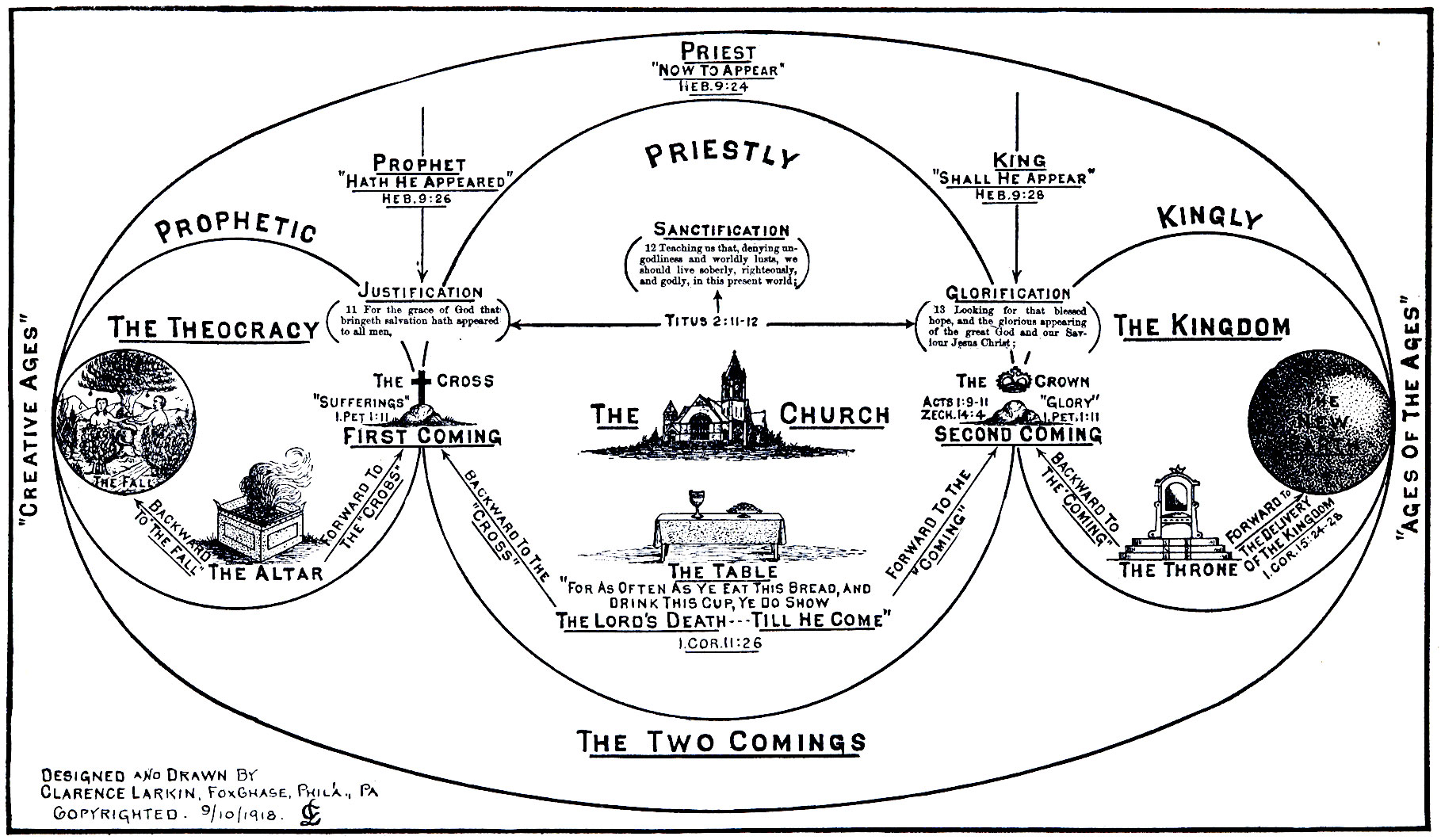