I Have Lived An Ordinary Life 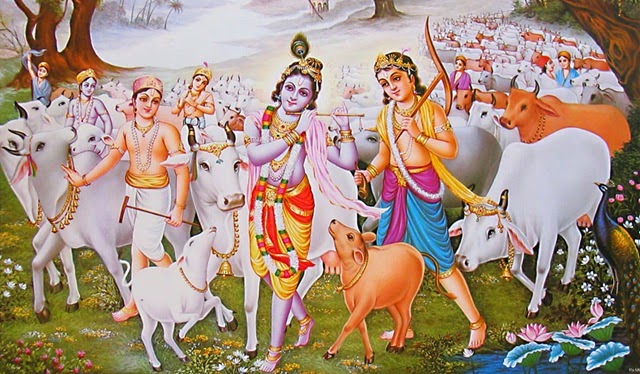 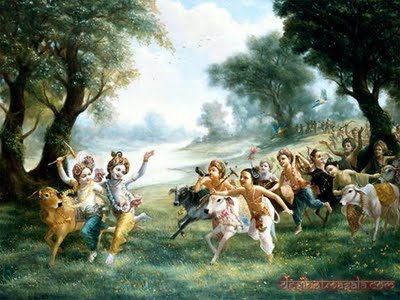 Lord Krishna lived an ordinary life. He grew up herding cows. Even later, on the battlefield, He was not the lead warrior. God does not show up in human incarnation because God can not do what needs to be done without it. But so you may believe.

Look at me in 2008. I was an ordinary campaign volunteer to Barack Obama, my Arjuna, your George Washington.

Avatar is God making an appearance. That would be the many avatars of the Holy Father that the Hindus talk about. For that God does not have to be born. God does not need an earthly death. I got to meet the Holy Father about two dozen times in 2016. He was in human form, most times looking different. Two times He looked the exact same, the second time He was shorter. That second time He demonstrated to me that I was the Eternal Priest, Melchizedek.

God is everywhere. God can appear in human form any time, anywhere. Which means, the human incarnation itself is no big deal. It is so you may believe.