My Biographical Details Of The Past Few Decades

Many have come in my name, like I said they would, but I am the only who has fulfilled prophecies. Those who know Jesus was the Son Of God know so because Jesus fulfilled hundreds of prophecies. That is also the way to establish my identity on earth during this second human incarnation. Before Abba places me on the earthly throne He has put the Bible in numerous human hearts. The Bible is called "the cradle for Christ."

I have revealed a few of those prophecies I have fulfilled. I will reveal more over time. Or the enterprising can find them on their own. But my biographical details are not that well known right now except to those who have crossed paths with me. My biographical details are like a PowerPoint presentation in four dimensions from God to all humanity decided at the very moment of creation.

I have been doing my Father's work for decades already, but I did not know that until 2016, which is when I learned my true identity. Early in 2016 I was taken to heaven where I heard music that was a hundred times more exquisite than anything possible on earth. And then I was gently put back on earth. Call it descension. I have come down the same way I went up 2,000 years ago.

Today, 2,000 years later, I have been born into an age of mindless emotional violence at the level of group identities. And I am calling for a ceasefire. New vistas of progress and prosperity will open up if you heed the call. My Father's work that I have been doing for a few decades already has been this call for a ceasefire. I have experienced ethnic prejudice in Nepal and racism in America, not because God does not understand, but so you may believe God does understand. Through life events I have demonstrated vividly how harmful ethnic prejudice is, by taking career hits and nosedives, and I have demonstrated how harmful racism is. All that concluded in 2016 when Abba architected a perfect act of forgiveness through me: America had me in jail for six months in 2008, I stayed at a homeless shelter for 12 months for much of 2016. I forgave America in 2016 for what America and New York City did to me in 2008. But it is for America to repent.

The mindless emotional violence at the level of group identities has many frontiers, namely racism, sexism, classism, adultism, ageism, physicalism, ablism, heterosexism and elitism. All human beings have been created equal by God. Love one another. 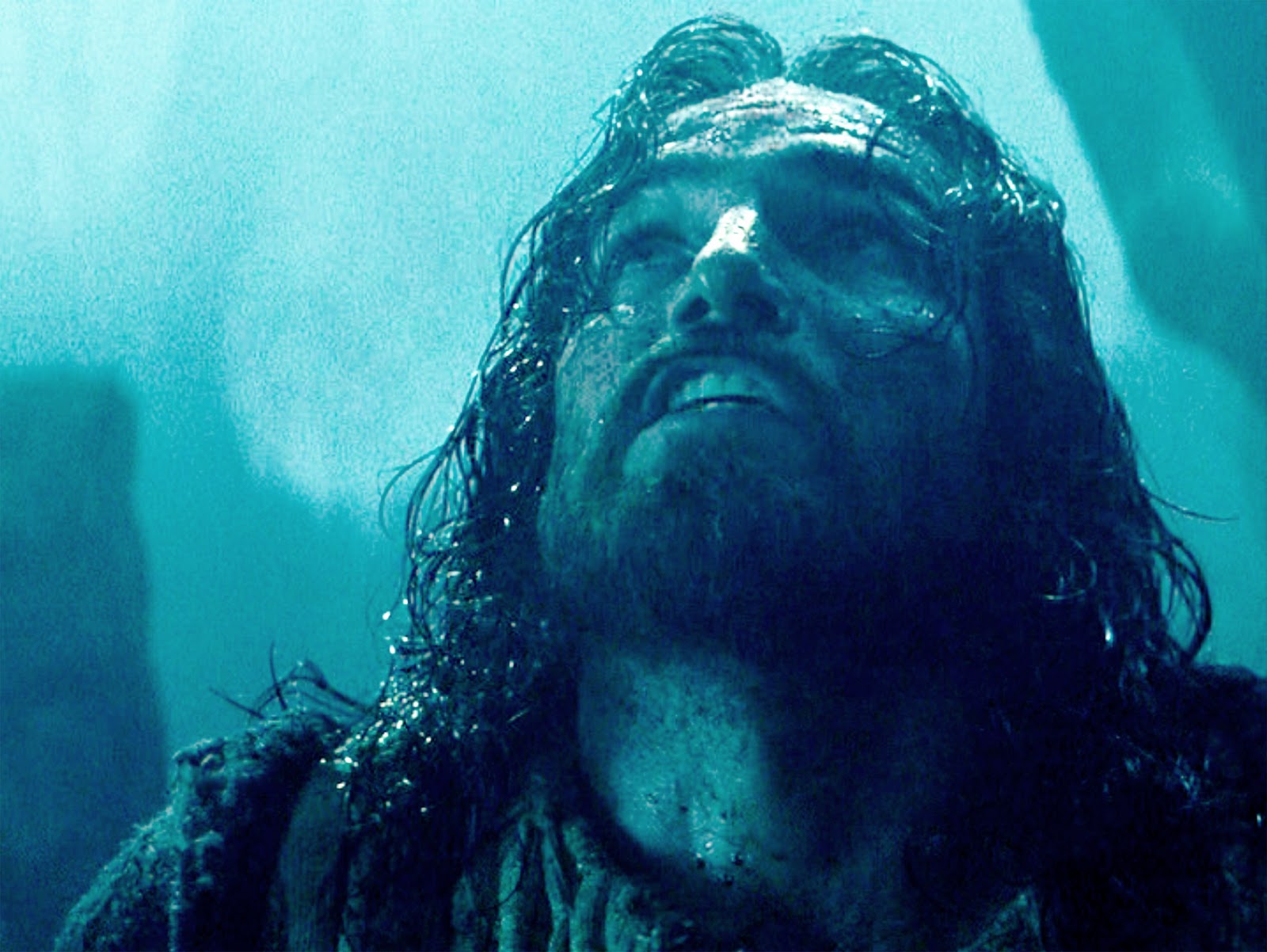