The Book Of Exodus And Women

Nobody can read the Book Of Exodus and can come up with any conclusion other than that God is absolutely, unequivocally against slavery, always has been, always will be. So why has there been slavery? There are slaves today. There have been slaves across human history. Why? Human beings trying to do things on their own and falling short and falling sideways.

Sexism is much of human history. But that has been human beings trying to do things on their own. God's way is one of gender equality.

God is the God of infinite love. It is erroneous, at best incomplete, to describe God in earthly, human terms. God is not an Eternal Being in that the word eternal is limited to the fourth dimension of time which God created, all of which is contained within God. God is the tenth, the final dimension. Similarly the talk of God as a He is hugely limiting. The Son Of God is the Daughter Of God in the Jewish Bible. In the Geeta, the Holy Father says He takes all beings in all heaven and all earth and everywhere back into His womb when it is time to destroy all heaven and all earth for a new cycle of creation which happens once every 150,000 billion years in earth terms. Womb? Yes, womb. God is not a He or She, God is simply God. God simply is, unborn, unchanging, undying.

The human being is finite. God is infinite. 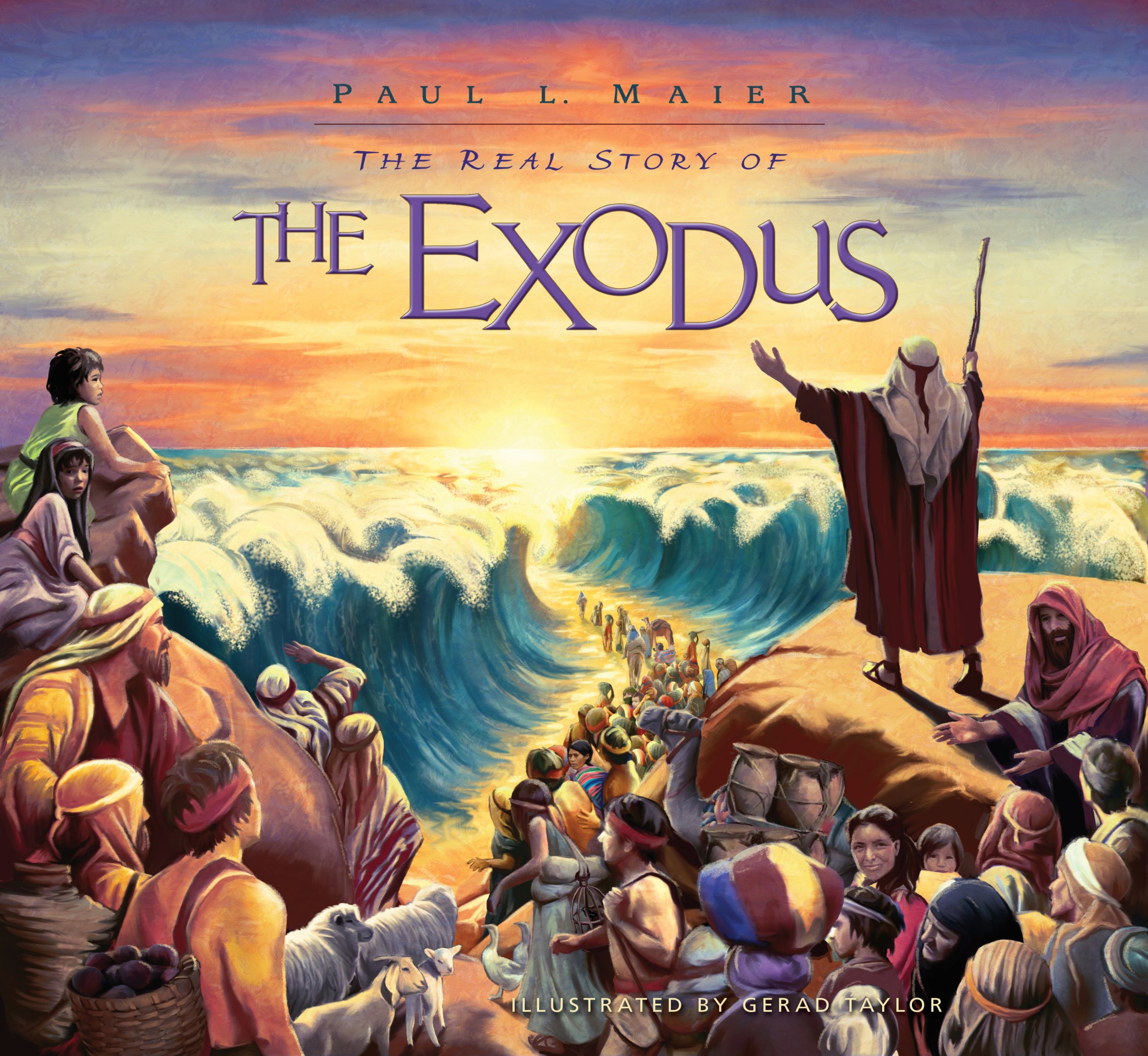 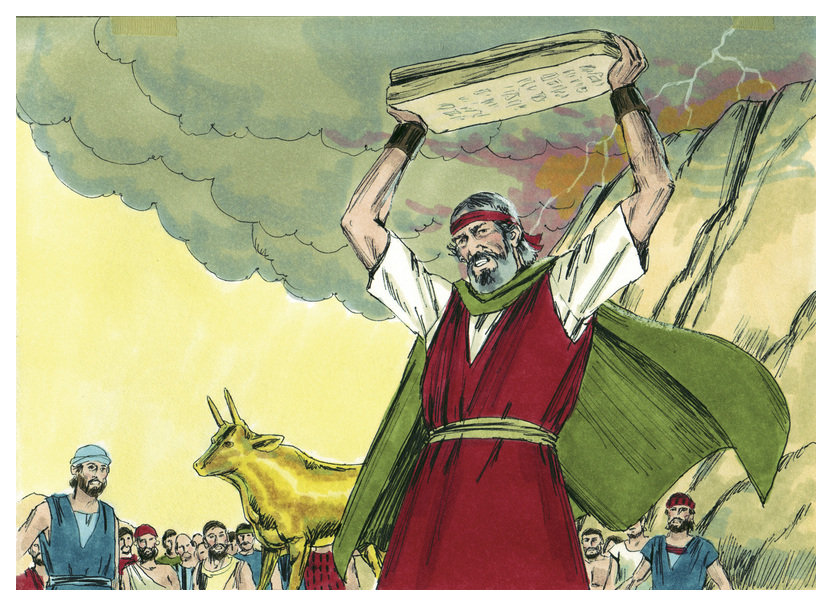