Jerusalem Is To Be A Global City 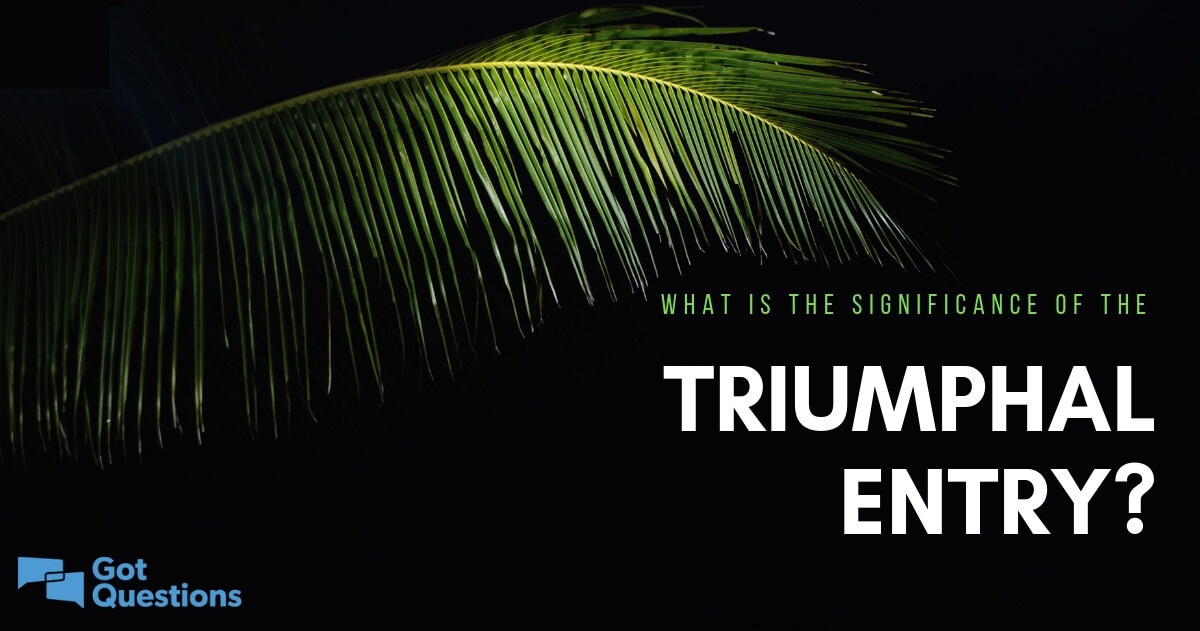 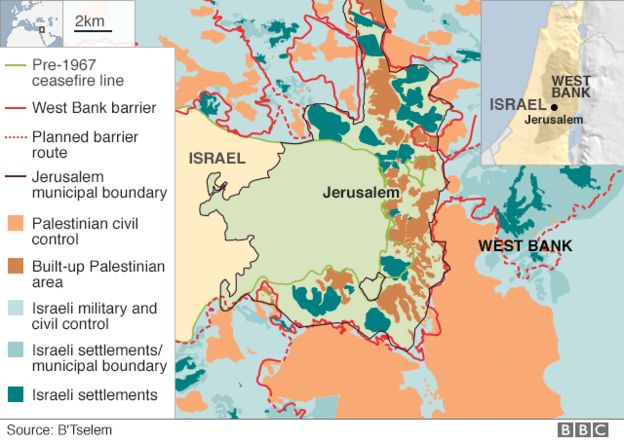 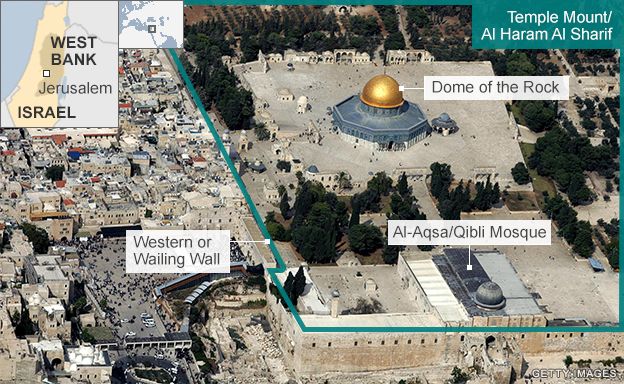 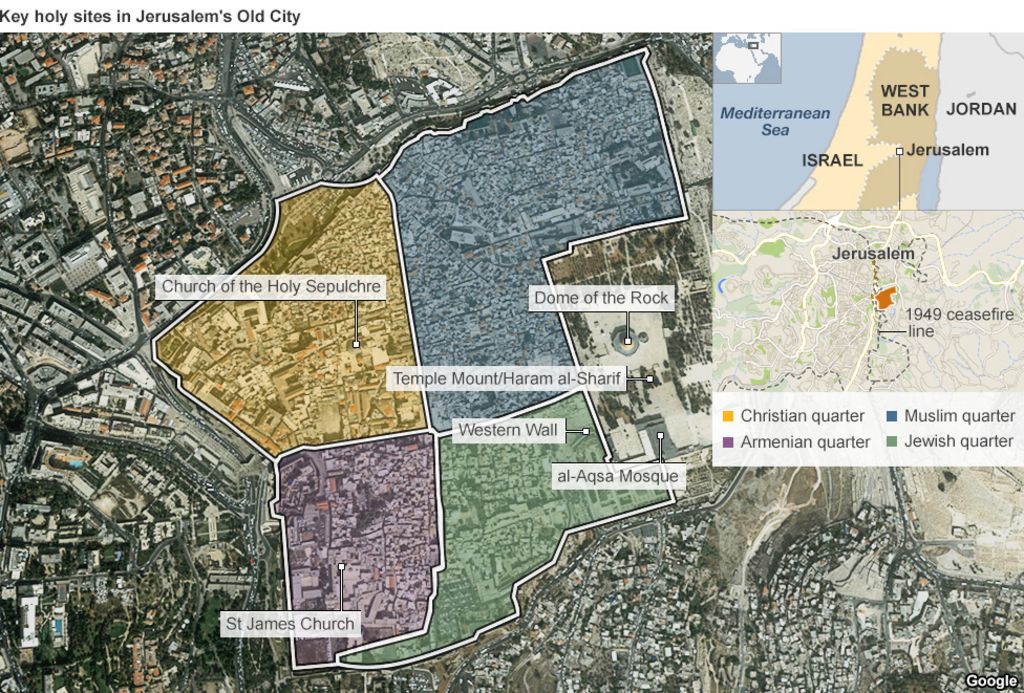 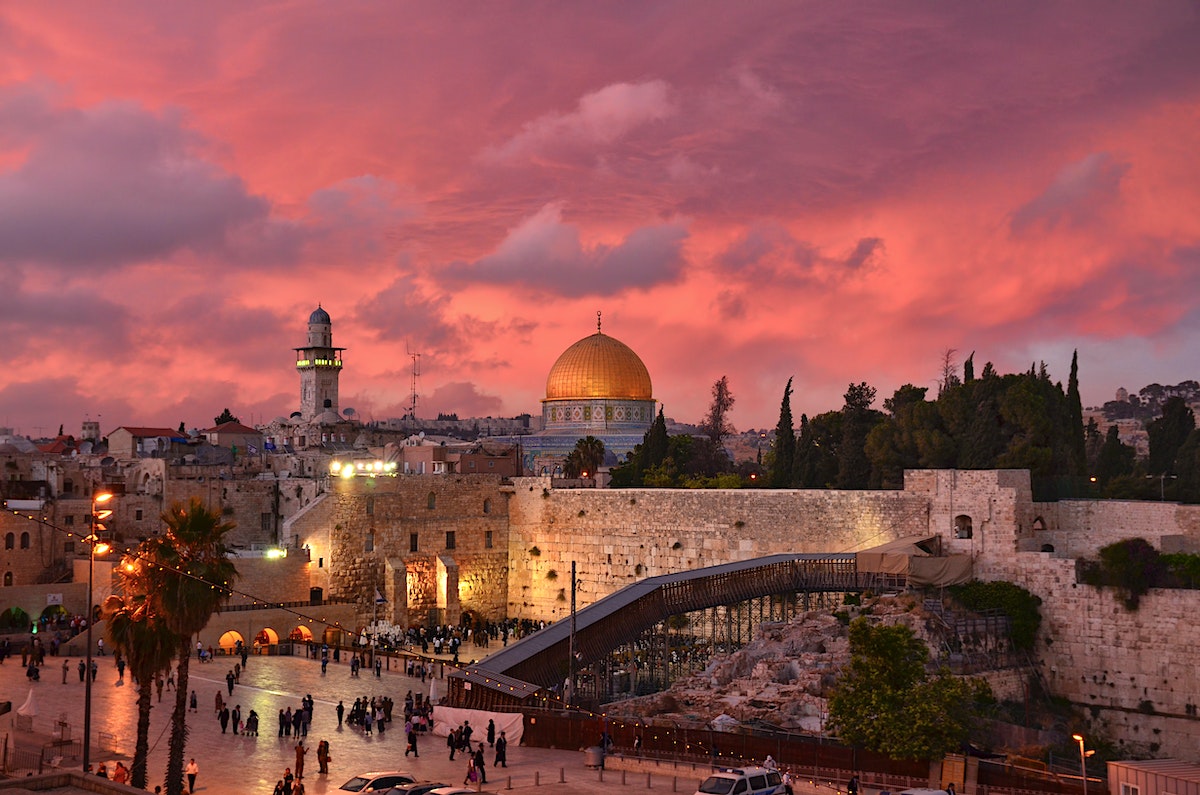 Half of earth is the Pacific. For the other half Jerusalem is the geographic center. It is meant to be that way.

Christianity sits on the base that is Judaism. Yes, Jesus was the Messiah prophesied in the Jewish Bible. Christians are best positioned to understand the Koran, because Jesus is the sacrificed Son in the Gospel, in the Koran Jesus is the denied Son. Christians worship Jesus as the human incarnation of the Son of God. That puts Christians in a good position to recognize Lord Rama, the first human incarnation of the Holy Father, and Lord Krishna, the second human incarnation of that same God. The Buddha was an elightened human being who never claimed to be God. It is wrong to worship Buddha, although there is much to learn from him. I went through that same experience late in 2015 before I ascended to heaven, and descended back to earth. But the Buddha stopped at enlightenment.

I lay claim to Jerusalem, all of it, on behalf of Christianity, Islam, Judaism, Hinduism, and Buddhism. Jerusalem is of great significance for the millennial reign. The earth will end suddenly but it will not end before the long promised millennial reign is over.