The Fullness Of My Humanity 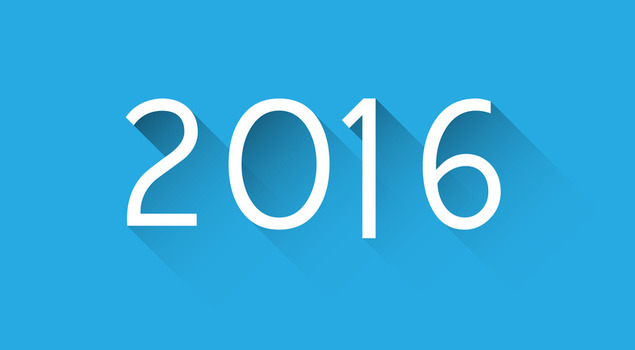 Before 2016 I never claimed I was the Son Of God because before 2016 I was not aware of my true identity. When Lord God the Holy Father started communicating with me late in 2015 it was unmistakable that God Himself was communicating with me. But I was not yet aware I was the very Son Of God, begotten before all ages, before there ever was a heaven, let alone an earth.

I should not have to walk on water. There is no touch and cure this time. There is no walking on water this time. The chances of more than 300 prophesies from the Jewish Bible being fulfilled in one person Jesus are something like 1 in 10^17 when there are only 1 * 10^89 atoms in the entire universe. It is a huge number and should speak to all those who think modern science and technology have somehow displaced the scriptures. Few numbers in physics are larger. I have fulfilled many biblical prophecies. I will fulfill many more. That is how you ascertain my identity. That should be enough. I should not have to walk on water.

I take human incarnation not because I can not understand, I can not do without, of course I can, but it is so you may believe. And so the fullness of my humanity makes sense. It is so you may believe. The limitations that the fullness of my humanity imply are not limiting, because God is one. Between the Father and I, yes, God is omniscient, omnipotent, omnipresent. That has not changed. Never will.

The fullness of my humanity itself is my Father's work I am here to do. The promised millennial reign begins with me. I am King of Heaven. My first name Paramendra means "the great king of heaven," like Immanuel means "God is with us." I shall be King of Earth. All earth.

The work I am to do has been clearly described in the Bible. And yet Abba asked me at one point if I had a plan. He agreed with the vision I presented. "Fulfill your vision," He said. But He asked me if I had a plan. The mileposts of my work are clearly written in the Bible. But I do have to chart a course. I am your King, and I will.

The Bible says there are white Christians who will struggle with my skin color. But thankfully not all white Christians will, and I hope few will, and even those who will will not struggle forever. The Bible says there will be those who will say, let him become King of all Earth and then we will believe him. But, thankfully, not everyone will take that stand, I am hoping few will.

Abba made a point to meet me almost two dozen times in 2016 as if to emphasize that being in human form is no big deal. You were going back and forth between heaven and earth at will as many times as you wanted, only this time you have chosen to be born a human being, that is all, no big deal. That seemed to be the implication.

If you do need a sign, well, I have moved a meteor across the sky and it is a matter of public record, captured in video by many witnesses. But you should not need such signs and wonders. You should only ask if I have fulfilled prophecies.