The California Drought In A Biblical Prophecy

I flew to California early in 2017 after having spent almost a year at a homeless shelter in NYC, which was an act of forgiveness. God brought the number one country down to its knees and then forgave that country. That was a demonstration both of God's power, and a demonstration of God's message, that you forgive. Have faith in the God of total power and perfect justice and forgive.

I flew to California. The state had seen about five years of drought. That dry spell was brought to an end upon my arrival. I saw a picture of a cloud that extended all the way from New Zealand to California. Several Mississippi rivers worth of water fell down on California. That was a fulfillment of a prophecy. That was the Father in heaven saying that the Son will take all earth as his inheritance.

Silicon Valley will play an important role in the Age of Abundance that was prophesied by Isaiah, and that is just round the corner. But it has to watch out. It does not want to become a hubris factory.

Only those who have no idea of paradise would want to live on earth forever. You do want to live forever, but not on earth. Earth is a-okay, but it is not wonderful like paradise. There are some in Silicon Valley who would like to engineer immortality on earth. That is ignorance. That is hubris.

Let that Silicon Valley know it is God who brings them water. That knowledge ought to be fresh in your minds.

Satan promised global warming a long time ago. Looks like he has delivered. I will talk you into destroying nature that is your home, he says in the Koran. When you walk away from God that creates space for Satan. It is foolish to think science and technology are reasons to walk away from God. You walk away from God, and you create a mess. The planet is on the brink. God is the source of all knowledge. God is the creator of all that you see. God is infinite. A human being is finite.

Love of God has to be the central organizing principle. That is what will make possible the Age of Abundance. 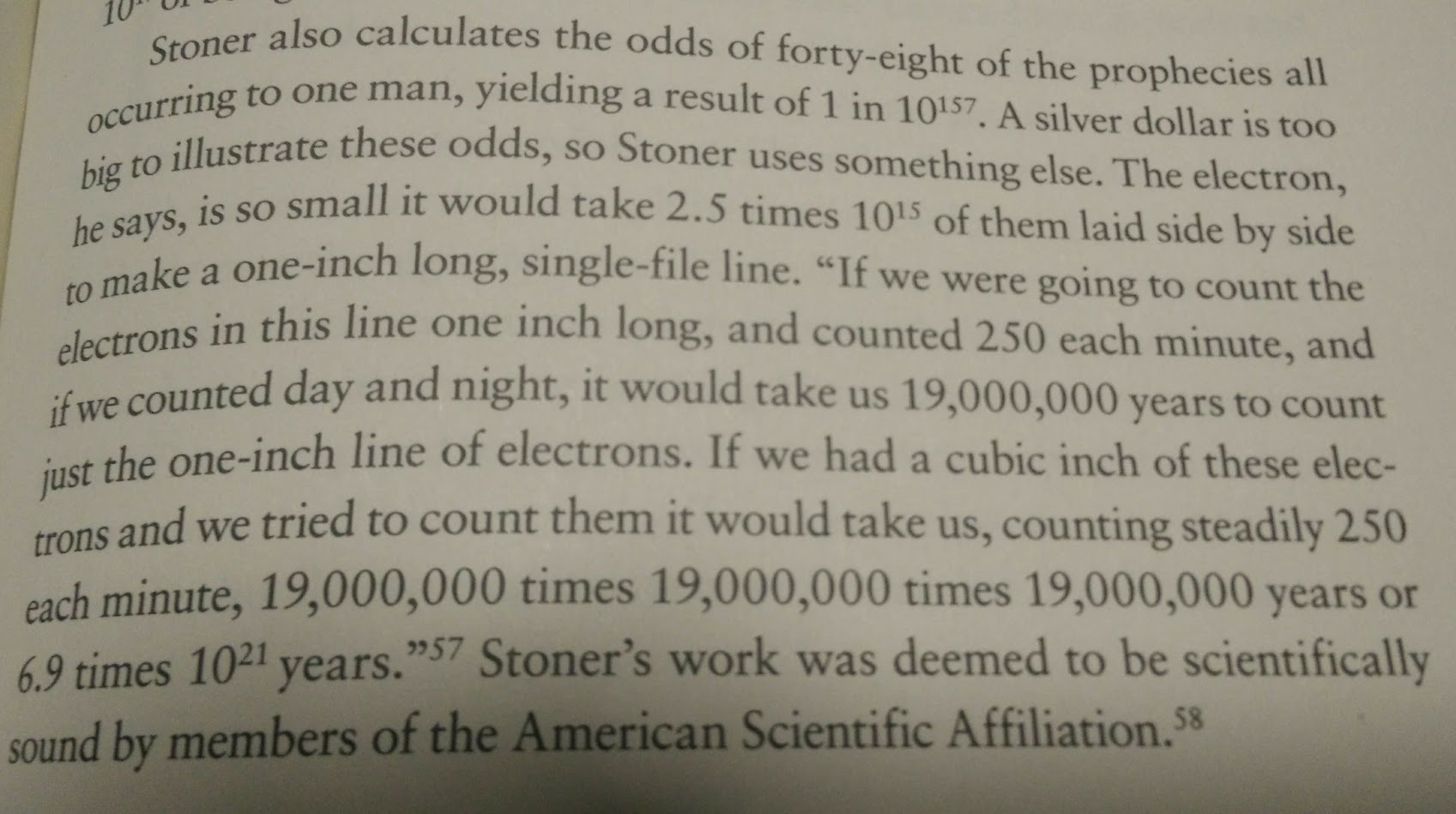 Posted by Paramendra Kumar Bhagat at 3:32 PM No comments: