The Spiritual Above The Material

Prosperity is not the solution. Material prosperity is not it. Too often we talk like if only there were prosperity, and that would be it. Well, you did have it. In paradise you had everything you could ask for. And you lost it through disobedience.

If you can get the spiritual part right, then you make yourself capable of material success. God is not opposed to prosperity. But God worries prosperity will make you lose your way. God does worry that prosperity will be your quicksand.

God chose a people, the Jews, not to play favors, but to give you living, breathing proof that yes, there is a God. Instead of envying the material success of the Jews, know that they have suffered much as a people when they strayed from the path of the true God. You can have all they have if you will accept God and choose to be blessed. You can have prosperity. You can have abundance. But you have to put God first, front and center. The spiritual has to be above the material, and then you can have material prosperity.

Love of God comes first. Love of parents comes close to first. Then we can talk about prosperity. Unless you get that message you are better off being poor. For all the pain and poverty and suffering on earth, hell is much much worse.

Posted by Paramendra Kumar Bhagat at 6:23 AM No comments:

What gives me immense confidence to talk to you is the very fullness of my humanity. That is by design. That is also by choice, per the scriptures.

All creation is evidence of God. And yet people miss out. God tried every miracle possible. And people still miss out. And so God pulled one last trick before it might be time to close the curtain. The fullness of humanity is that last trick. That is God making it super duper easy for you to believe. You get to do the math on the prophecies that have been, that are being, and that will be fulfilled through me to determine my identity. But then you get to follow the trajectory of my lifeline. The fullness of my humanity is not my limitation. It is your limitation. It is God coming to your level to speak. A God who does not perform miracles should be a God you should not struggle with. It should be easy now. On the other hand, my being here affirms the scriptures. Yes, they are for real.

As per the scriptures, I am supposed to come like a thief at night. I did. Prophecy fulfilled.

There is suffering in the world. There is suffering because sin has consequences. All the suffering is unnecessary. Every life form on earth draws its energy from the Sun. Every human being on earth similarly needs to love God with all heart, all mind, all soul. That is the number one thing. And then you can have earthly prosperity too. All the ingredients of the Age Of Abundance have always been available to you. They have been right in front of you. This entire time. But if abundance be your top priority, you will get lost in the quicksand fast. 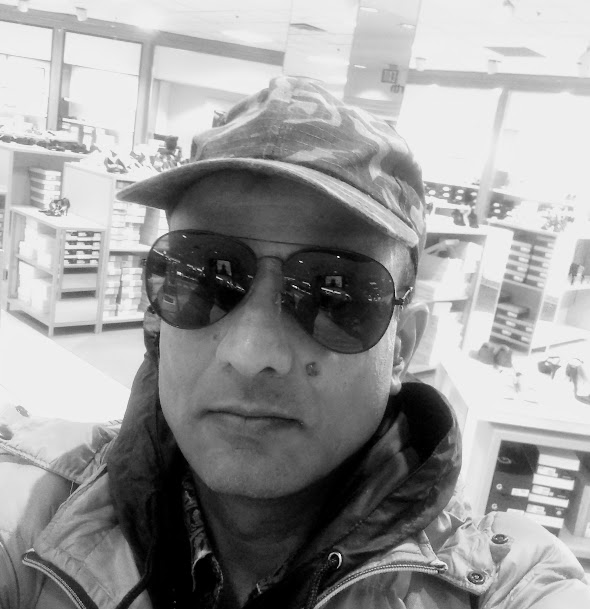 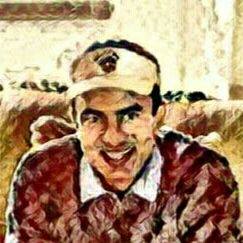 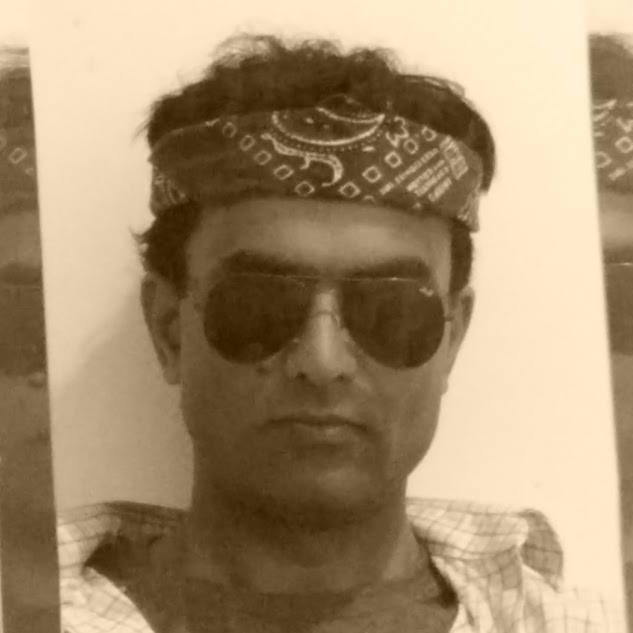 The Angels Of Heaven Also Have Free Will
The Fullness Of My Humanity
Posted by Paramendra Kumar Bhagat at 7:25 AM No comments:

Does this development have spiritual implications? Yes. The Internet might engulf you. And it holds information. And that information is a lot. It is said an average human being holding a smartphone today has more information at his/her fingertips than was the case for the President Of The United States. But a lot is not infinite.

The Blockchain that is being built takes that to a whole different level. Actionable intelligence will go up by leaps and bounds. Will that development have spiritual implications? Yes.

Are you in the US? Right now only on US carriers :( https://t.co/xsh9PEZrWb

Posted by Paramendra Kumar Bhagat at 10:18 AM No comments: 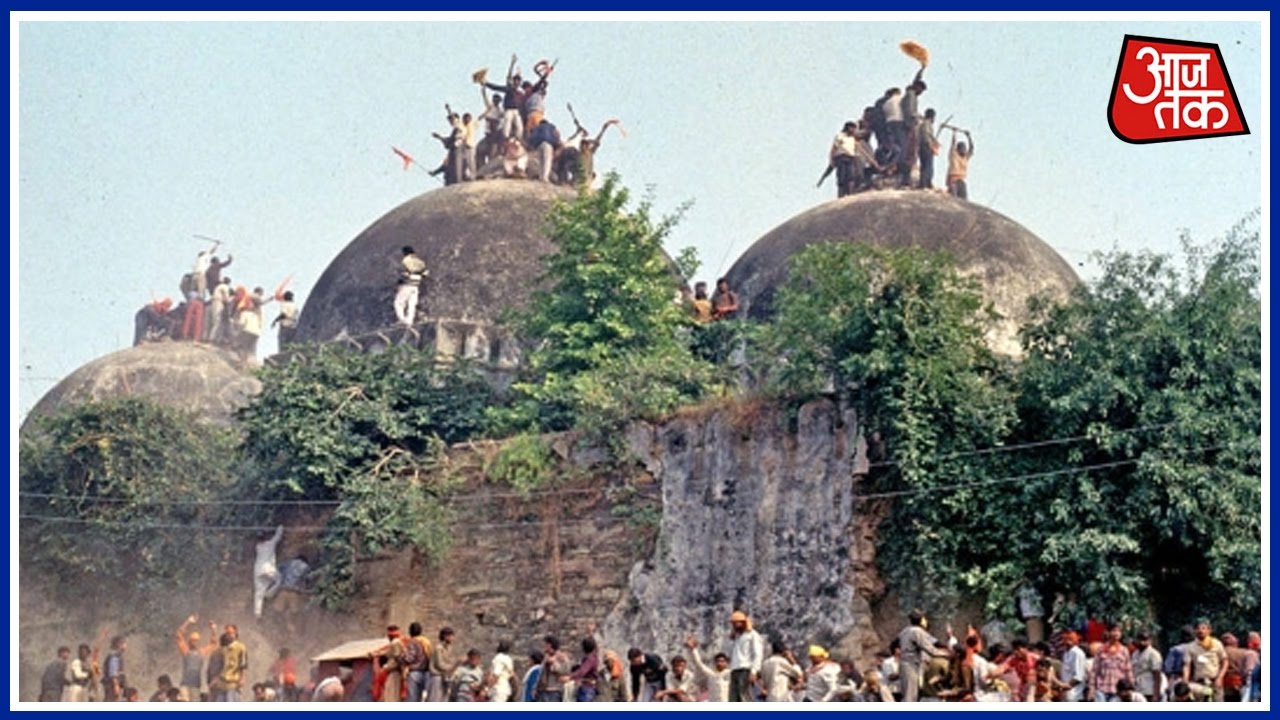 What is salvation? Salvation is ending up with everlasting life in paradise after this life on earth. The question emerges, what is paradise? Is it for real? And how do you get there?

If you are a Christian, the answer is obvious. Jesus paid the fine on your behalf, the way only the Son of God could. If you accept that gift, you go to paradise. That is salvation. But then the command is that you take that message to every nation on earth.

On the other hand, you can read that same Old Testament to find evidence of false religions.

My point is that the very scriptures in these other major religions point towards the Gospel.

For example, Muslims are aware there is a God, there is heaven, there is hell, but Prophet Muhammad died not knowing if he was going to heaven or not. If he himself did not know, how could he have taught others how to? Did he go to heaven? I'd be surprised if he did not. But the point is, he did not before he died.

Hindus talk of being born on this earth again and again. They do know there is a God, and that God is a trinity, but they also seem not to know the bridge to heaven.

The most famous Buddhist on the planet, the Dalai Lama, of course, is born on earth again and again. He does not seem to die and end up in paradise.

Prophet Muhammad died not knowing if he was going to heaven. If he did not know, how could he have taught you?

The books that the Muslims and the Hindus read to know there is a God also happen to be books that point them towards the path to salvation.

The human being is finite. God is infinite. God is always going to be more than what you know God to be. And so it makes sense for Christians to get curious about these other scriptures.

The only way to take the Gospel to every nation on earth is by pointing out how these other scriptures point towards the Gospel. The Jewish Bible is not the only one.

When a Christian does that with the Hindu scriptures, for example, that necessarily leads to pointing out hypocrisies in the Hindu society. If a low caste birth is because of sins from previous lifetimes, and if Lord Krishna says in the Geeta that "by way of Wisdom, you will be able to cross the sea of all sin," then that means 300 million Dalits in India can accept Jesus, as per Lord Krishna, and attain salvation for the afterlife, and political and social equality right here on earth, effective immediately. The caste system comes crumbling down.

Some Hindus in India demolished a mosque in 1992 that had been planted at the very place where Lord Rama, the first human incarnation of Lord Vishnu, the Holy Father, was born. That which the Muslims call Allah, the Hindus call Lord Vishnu. That which the Hindus call Bramha, the Christians call Jesus, the Jews and Christians call Wisdom. Bramha and Wisdom mean the same thing. 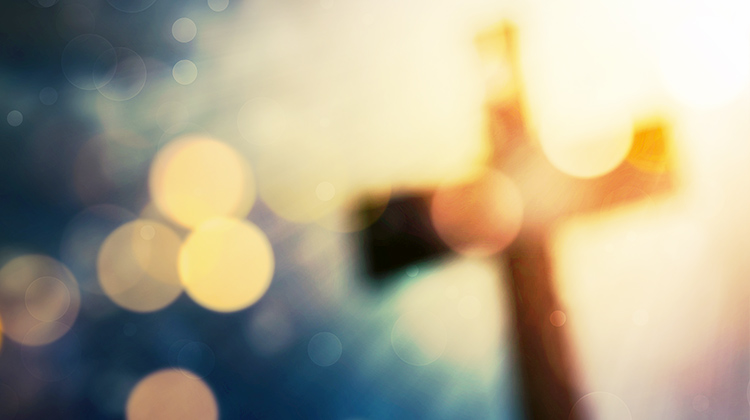 Posted by Paramendra Kumar Bhagat at 2:32 PM No comments: