The theory of evolution does not claim to explain how life originated. Mountains move. Continents move. Planets and stars move. The movements at the genetic level can not be an argument against divine creation.

Knowledge is not a problem. God is the source of all knowledge. God expects you to strive to know. You have been created capable of knowledge.

So far there is no sign there is intelligent life beyond earth. Astronomy has been looking. If this fragile earth is the only place with human or human-like life, why did God bother to create the vast universe? The earth is but a speck in the solar system. The nearest star is light-years away. There are galaxies in the trillions. And since the rate of space-time expansion is much larger than the speed of light, the knowable universe is like a baseball, but the actual universe might be the size of the former planet Pluto. Why bother with all the vastness?

So you may be able to comprehend the difference between human intelligence and God's infinite intelligence. The universe is vast, but it is not infinite. God is infinite. 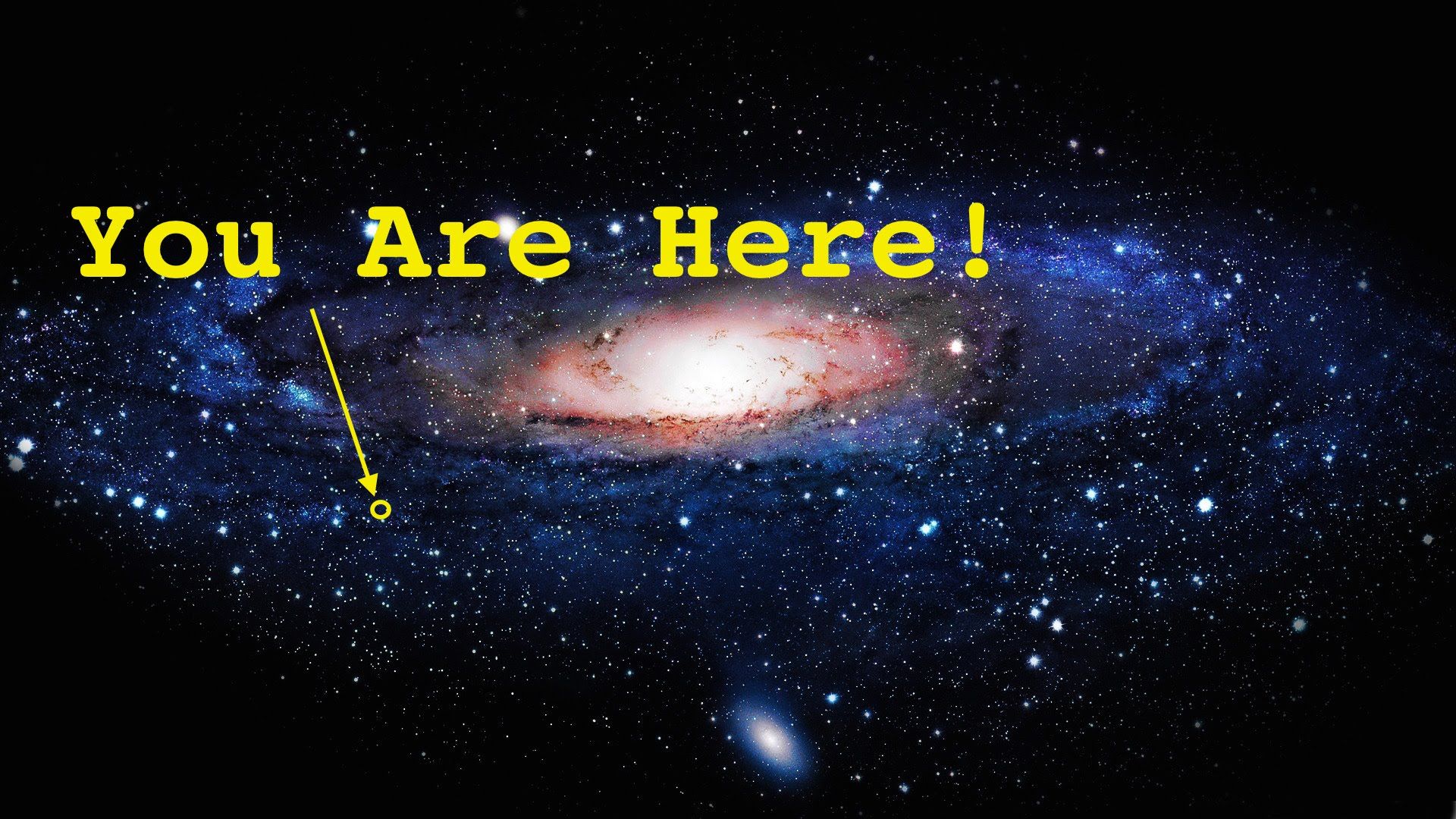 Posted by Paramendra Kumar Bhagat at 10:09 AM