A day before the crucifixion Jesus introduced the bread and wine thing, still being done in churches around the world. Do this in memory of me until I come again. As in, stop doing it after I am back.

I was born to Mother Parvati. I am back. I have been on earth for decades already. I was supposed to come like a thief in the night. I have.

My work did not start after I learned who I was, which was in 2016. My work will not start after my identiy has been established and two billion people have stopped doing the bread and wine thing. I have been doing my Father's work all along.

Do not be too judgmental of the Jewish court from 2,000 years ago. You are not doing that much better today yourself.

Talking of the Holy Father, He Himself is on earth in a human incarnation. He learned His identity in 2012 and revealed it to me in 2022. He is the 10th earthly incarnation of Lord Vishnu as per the Hindu scriptures, the Kalki Avatara, and his identity is established by the prophecies written down in the Bhavishya Purana 5,000 years ago.

He is here to end the Kali Yuga (called "the end of this age" in the Gospel) and start the Satya Yuga, the Age Of Truth, scheduled to happen in 21 years.

We are here to establish God's direct rule on earth, all earth.

Muhammad also is back. He is Mehandi. He just does not know his true identity yet.

In the new economy of the Satya Yuga, it will be a moneyless society. Not cashless, but moneyless. The Age Of Abundance that even non believer tech entrepreneurs of Silicon Valley see right round the corner was promised in the scriptures thousands of years ago and will happen. Everyone will have plenty. But society will become moneyless. It will be like changing the engine of a moving plane. The plane will not feel the slightest hitch.

The moneyless society is one where every human being is equal. More on that later. 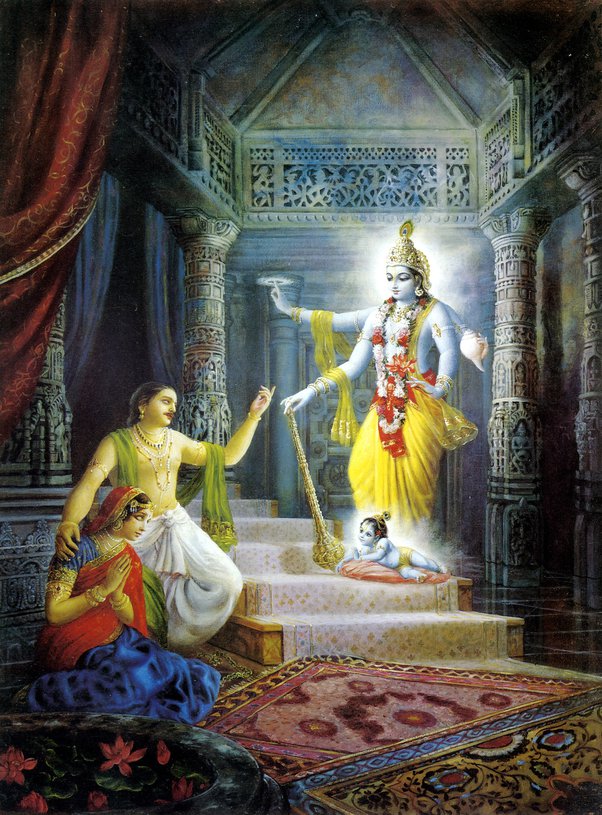 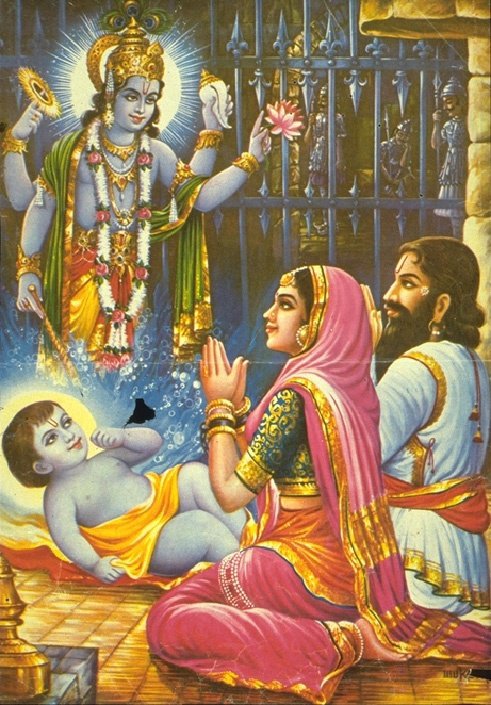