God's Direct Rule On All Earth In 22 Years

First the basic idea will be presented. It will come in the form of a book. Lord God the Holy Father in human incarnation, the Lord Kalki that the Hindus have been waiting for, Lord Vishnu's 10th and final avatar along the lines of Rama, Krishna and Buddha, the answer to the 2,000 year old Christian prayer, "Thy kingdom come," is working on the book. I have read the early drafts of the key chapters. He offered to put my name down as a co-author. I said I am not opposed to the idea, but unless I were to add a few sections to the book, merely helping polish the language a little here and there does not qualify me to be called a co-author.

Instead, perpahs, I will write an accompanying book. I will try to pre-empt the questions that might arise. My first question was, if there is no money, if the idea is that of a moneyless society, how will I go buy milk? That question can be easily answered. But I want to similarly compile the first hundred or so questions that might come to my mind.

The idea is so simple, my head was spinnig for weeks. In some ways it is still spinning.

The basic idea will be presented, and it will be open to debate and discussion anywhere in the world. Those interested may peacefully express their opinions. The basic ideas will be understood by an average human being. The work will be accomplished through mass participation by people all over the world.

But the work will start in Nepal. Nepal is to be the ground for the pilot project. To that end a political party will be launched. That party will contest and win elections and implement the idea.

So, the idea, then the pilot project.

The third step will be India and China.

The Kalki Sena will be a global organization. Lord Kalki is the king of that Sena. I am the first General of that army appointed by Him. He may also appoint other Generals. Imam Mehadi, who is already on earth, though not yet aware of his true identity, is to be another General.

The Kali Yuga that has been going on for more than 5,000 years will soon come to an end. At the end of the century according to the Bikram Sambat calendar in use in Nepal the Kali Yuga will end and the Satya Yuga, or the Age of Truth, will begin and will go on for thousands of years. That Satya Yuga has been vividly described in the Bible in the Book Of Isaiah, among other places. Wars will have become obsolete.

These are indeed the Last Days, the End Times, as the Christians like to say. The Hindu term is Ghor Kali Yuga.

God's direct rule on all earth will start in 22 years by the clock. Rejoice. This is your prayer being answered.

The application of Kalkiism will be slightly unique to each country. It is not one template that will be superimposed on all countries. It is so because each people will subject the basic idea to debate and discussion and democratic adoption. 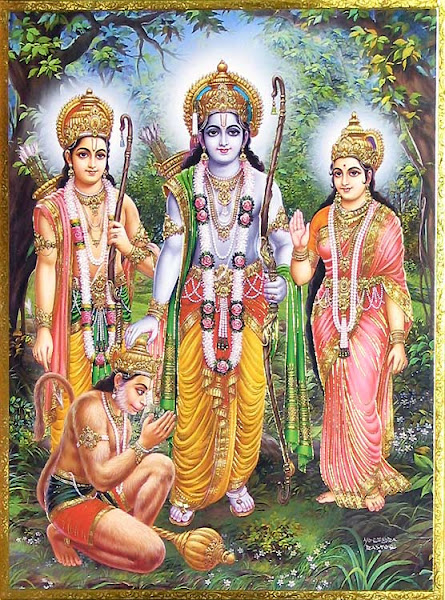 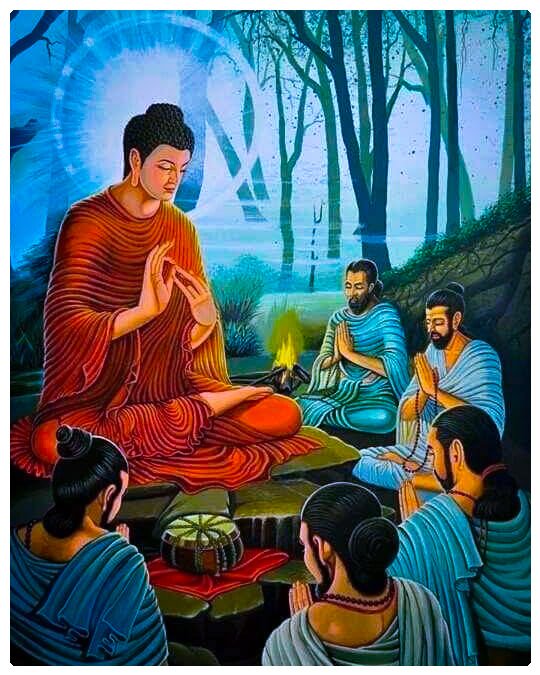 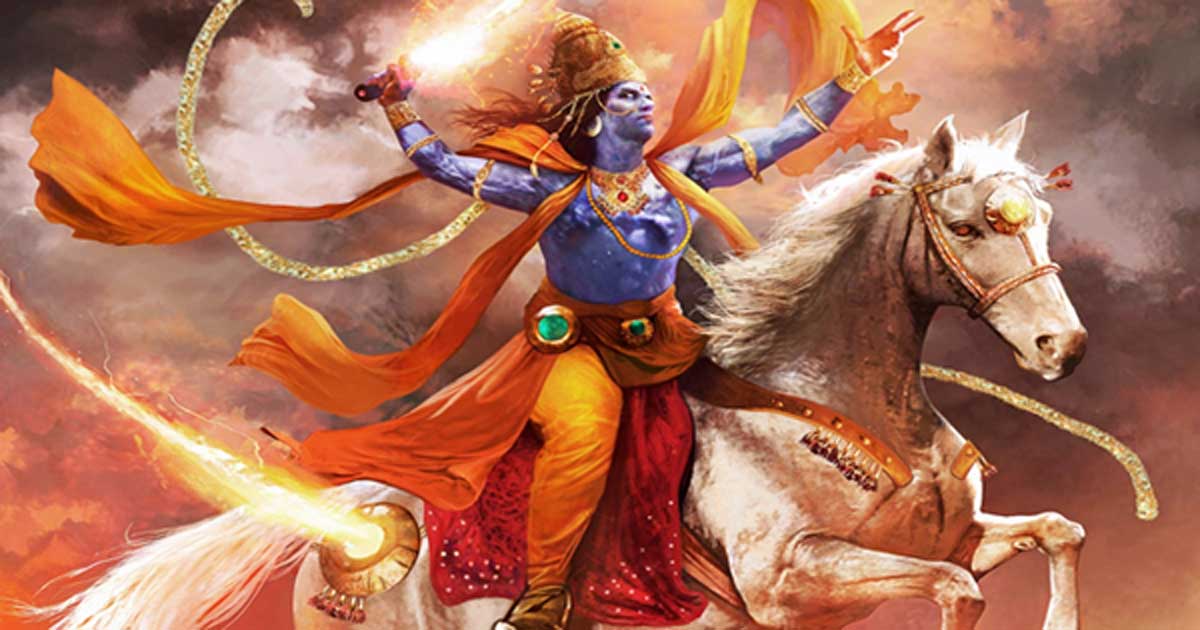 Lord Kalki gets depicted as riding a white horse by artists because the scriptures say his vehicle will be white. That is a reference to airplanes not horses.

Posted by Paramendra Kumar Bhagat at 3:50 AM