The most famous Christian ritual is the bread and wine ritual started one day before the death of Jesus by Jesus. Do this in my memory until I come again. And so the Second Coming has to be seen as one very much like the First Coming, as in birth, life, death, or a human incarnation.

The most famous Christian prayer, taught by Jesus to his disciples, "Thy Kingdom come on earth as in heaven," is not addressed to Jesus, obviously, but to the Holy Father. That is asking God the Holy Father to come to earth in a human incarnation and rule like a king.

Can the Holy Father come to earth in human incarnation? That is not even a question. There are no limits to God's power.

God the Holy Father has come to earth in a human incarnation before as Lord Rama, Lord Krishna, and Lord Buddha.

Hindus have eagerly awaited for 5,000 years now that He will come to earth in a human incarnation as Lord Kalki. Lord Krishna left earth more than 5,000 years ago.

The messiah who will rule like King David is to be Lord Kalki. He will be king of all earth. The Jews have been fixated on the Holy Father, or Yahweh, or Jehovah.

You necessarily have to draw on the various faith traditions to get it right. Hindus need to rely on the Jews, Christians, and Muslims, otherwise there are those who "know" that Lord Kalki will not come for another 400,000 years.

The so-called rapture as a concept is less than a few hundred years old. Too many Christians mistake the Second Coming for that out worldly event.

You were promised a Second Coming like the First Coming. There is a birth involved.

Look at how lost the Jews and even the early disciples were about the First Coming. The prophecies fulfilled by Jesus only became apparent in hindsight. But today too many people of faith talk about the Second Coming like they are reading out of a manual for a microwave oven. Have some humility. You don't know many details.

Look at the prophecies fulfilled in the First Coming. Many are sentence fragments hanging in the middle of nowhere.

There is talk of "the end of this age" in the Gospel. That is a reference to the Kali Yuga. Jesus says at one point, those who blaspheme the Holy Spirit will not be forgiven in this age or the age to come. This age is the Kali Yuga, and the age to come is the Satya Yuga. How many ages are there? Four. Satya Yuga, Treta Yuga, Dwapar Yuga, and the Kali Yuga. Think of the Satya Yuga as when God is present on earth 100%. And that is seen in human conduct. Then it goes down to 75%, then 50%, and now to 25%. After the Kali Yuga ends in 21 years, your capacity for spiritual knowledge will be greatly enhanced.

Lord Shiva, or the Holy Spirit, descended to earth from heaven during the last Satya Yuga. That might have been 10,000 years ago or before. Lord Rama was on earth during the next age, or the Treta Yuga, about 7,000 years ago. Lord Krishna was here during the Dwapar Yuga, more than 5,000 years ago. Then the Kali Yuga started.

This age, the Kali Yuga, will come to an end. Hindus have known for more than 5,000 years now that Lord Kalki, a human incarnation of Lord Vishnu, or the Holy Father, will come and end the Kali Yuga and start the Satya Yuga, or the best of the four ages.

Lord Kalki is on earth. God's direct rule on earth that you have been praying for 2,000 years now is to begin in 22 years by the clock. Rejoice. Don't rapture away this good news.

There are hundreds of people you can find online who are saying, I am Jesus, I am Kalki, worship me. Either all of them are wrong, or only one is right. How to differentiate? Do your homework. You are capable of it. Apply the same yardstick you have applied to Jesus. Ask them, what prophecies have you fulfilled, and what work are you here to do?

The project to end the Kali Yuga has already started. A book will come out within months, authored by Lord Kalki. The basic ideas an average human being will be able to understand. The work will come to be through mass participation.

I am Jesus come back as promised, or Bramha the creator in human incarnation. My identity is established through prophecies fulfilled in me.

Do your homework. Anyone who can read the Bible and this blog can connect the dots. 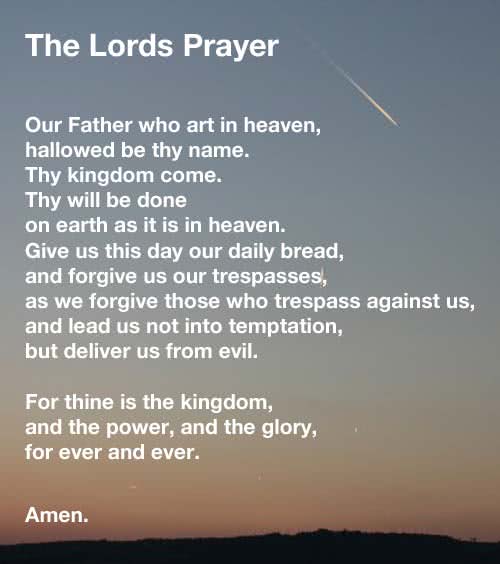