You Don’t Verify Me, I Verify You

The Hindus have been waiting now for 5,000 years for the Holy Father, or Lord Vishnu, to come and end the Kali Yuga, and no the Kali Yuga does not go on for another 427,000 years. Each of the four yugas, or ages, is only a few thousand years.

Lord Shiva, or the Holy Spirit, the true author of the entire Bible, descended to earth more than 10,000 years ago during the last Satya Yuga, the same Satya Yuga that is going to start again in 22 years by the clock. Talk about God being omnipotent. It was Lord Shiva’s disciples who started Kashi, or Benaras, or Varanasi, the oldest continuously inhabited city on earth that goes back 10,000 years.

The Kali Yuga started over 5,000 years ago when Lord Krishna left earth.

Lord Buddha was the Holy Father, or Lord Vishnu, in human incarnation. He was here 2500 years ago. Lord Buddha almost never talks about God. It is because, in the Kali Yuga, humanity has walked away from God to a great extent. It is down to 25% from the high of 100% during the Satya Yuga. Hell is 0%, a complete absence of God. It is a different place. The Kali Yuga is an age when human beings insist on doing it by themselves. And so Lord Buddha almost never talks about God and instead tries to teach that so much is still possible when you try to do things on your own. But looks like the most famous Buddhist on the planet, the Dalai Lama, keeps being born on earth time and again. The ceiling of achievement is not very high.

During the Kali Yuga when humanity is furthest away from God of all four ages, a lot of sin happens. So what does God do? He figures out a way to forgive. That was 2,000 years ago. That was the cross.

The Jews have been waiting now for more than 3500 years for a king like David. A messiah who will rule like a literal king. Jesus was not it. Not only that, when his disciples asked him, “How should we pray to God?,” Jesus taught them, ask the Holy Father to come down to earth and rule like a literal king. The most famous Christian prayer asks for the same thing that the Jews have been waiting for and did not get 2,000 years ago. Thy kingdom come, on earth as in heaven.

The Christians have been praying now for 2,000 years for God to come and rule on earth.

God’s direct rule on all earth is about to begin in 22 years by the clock. This is what you have been waiting for for thousands of years. Show some interest.

It is the same God that has spoken to a few different peoples. And it all comes together in God’s direct rule on all earth. 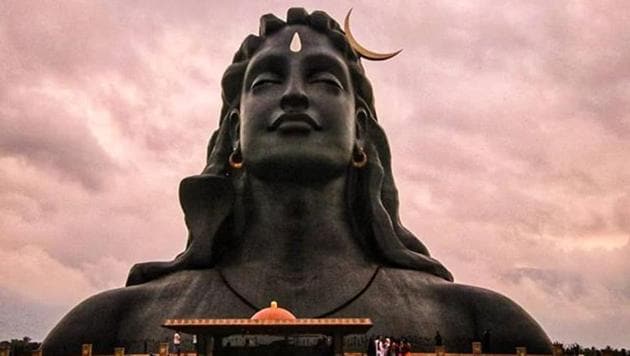 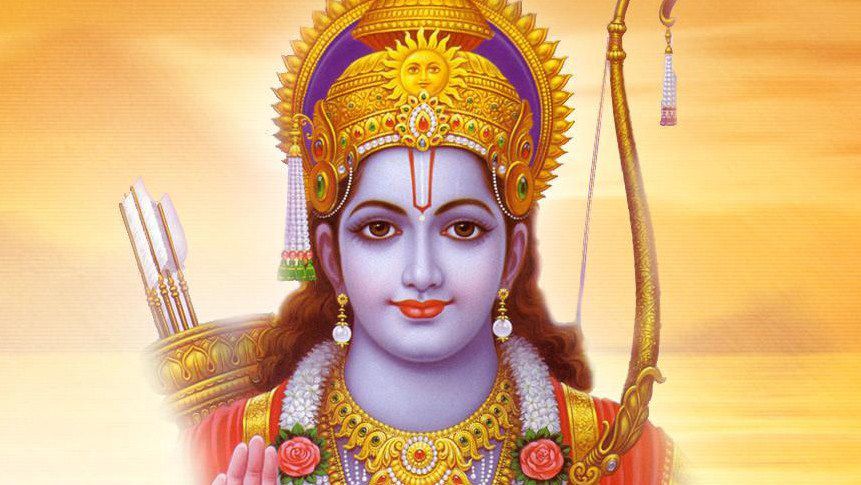 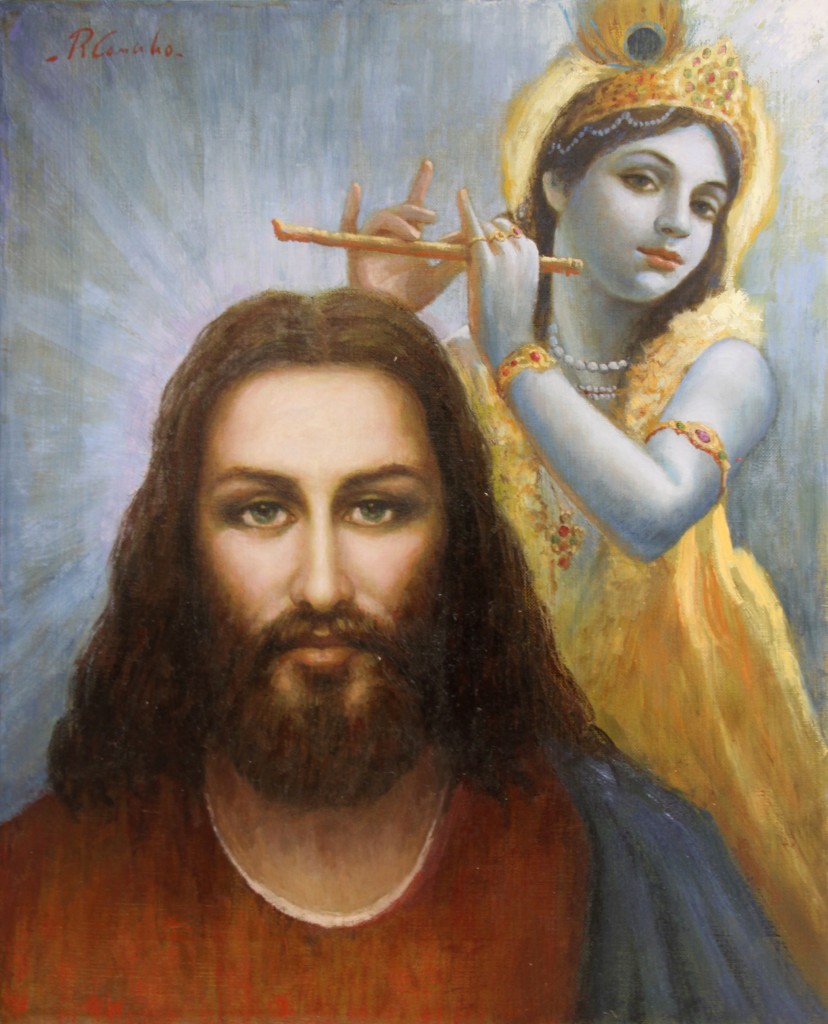 In his pride, the wicked man does not seek Him, in all his thoughts there is no room for God.

People harm themselves by ignoring the eternal reality, of heaven and hell.

For the Lord Himself shall descend from heaven with a shout, with the voice of the archangel, and the trumpet of God.

Closer by the minute.

Posted by Paramendra Kumar Bhagat at 7:59 AM