I Am Here To Actively Lead (Podcast 10)

It is written that my identity will be established, that I will actively lead the churches around the world, and even the Jews will accept me. And so the act of establishing my identity has to start with me. And that is why I have been making attempts to establish my identity. Because the work has begun.

Right now I am looking for people, theologian or not, Christian or not, who will ask me the three questions of verification. What prophecies have you fulfilled and what prophecies will you fulfill in the future? I have listed about a dozen at my blog JesusIsBack.XYZ. Those dozen are enough to discredit everyone else on the planet who is also claiming to be Jesus. More than enough. But I am not going to point out all hundreds of prophecies to be fulfilled. That is for a global Easter egg hunt. I have amateur astronomers or rather amateur theologians in mind.

The second question is, have I performed miracles? And are they well recorded? Yes and yes. How about a meteor that fell and those who saw said it felt like the moon fell from the sky? It was in the news. It was seen all the way from Maine to Washington DC. This was in 2016. You can still find the video of it online. How about a sky river that spanned the Pacific Ocean and ended the years-long California drought early in 2017? A sky river contains as much water as any great river on earth. There are satellite images of the sky river. Dig the archives. There is a line in the Bible that talks about it. I have blogged that line. The Bible mentions how many people died in the great Nepal earthquake of 2015. The number is a few hundred larger than the official Government of Nepal figure. Guess which one is accurate.

The third question is, what is the work you are here to do and how will you do it? Christians, don’t act surprised that your most famous prayer is about to be answered. You have been praying now for 2,000 years asking for God’s direct rule on all of the earth. Thy kingdom come. That is precisely who the Jews have been waiting for, one king for all earth. That prayer is addressed not to me but to the Holy Father, and He Himself is on earth in human incarnation. He is in His early 40s right now. He is in Pennsylvania. He is going to be king of all earth in 22 years by the clock.

You can not pray for 2,000 years asking for God’s direct rule on earth and then when the time comes, switch your tune and say, what we really meant was a rapture event! That would be shifting the goalpost. God’s direct rule on earth is going to come to be through mass participation. Lord God Himself will present the basic idea in a book in a few short months. An average human being will be able to understand. And then you get to participate the world over. We get to build a massive global organization under my leadership. That organization is going to be larger than the Bharatiya Janata Party and the Chinese Communist Party put together. The first 10,000 members of that organization are going to be special. Because, at that point, Lord God the Holy Father in human incarnation will reveal Himself publicly.

Come join my team. The membership is free and global. All you have to do is fill out a form and volunteer five to 10 hours of your time per week. The link to that form is at my blog JesusIsBack.XYZ in the top right corner.

Lord God is the King of the organization. I am a Commander appointed by Him.

I even have a few fundraisers going on online at the site GoFundMe. I am the priest from everlasting to everlasting. You get to tithe me. I am here to stand with humanity and worship Lord God. 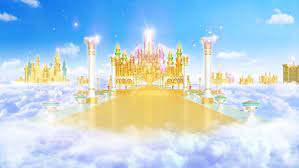 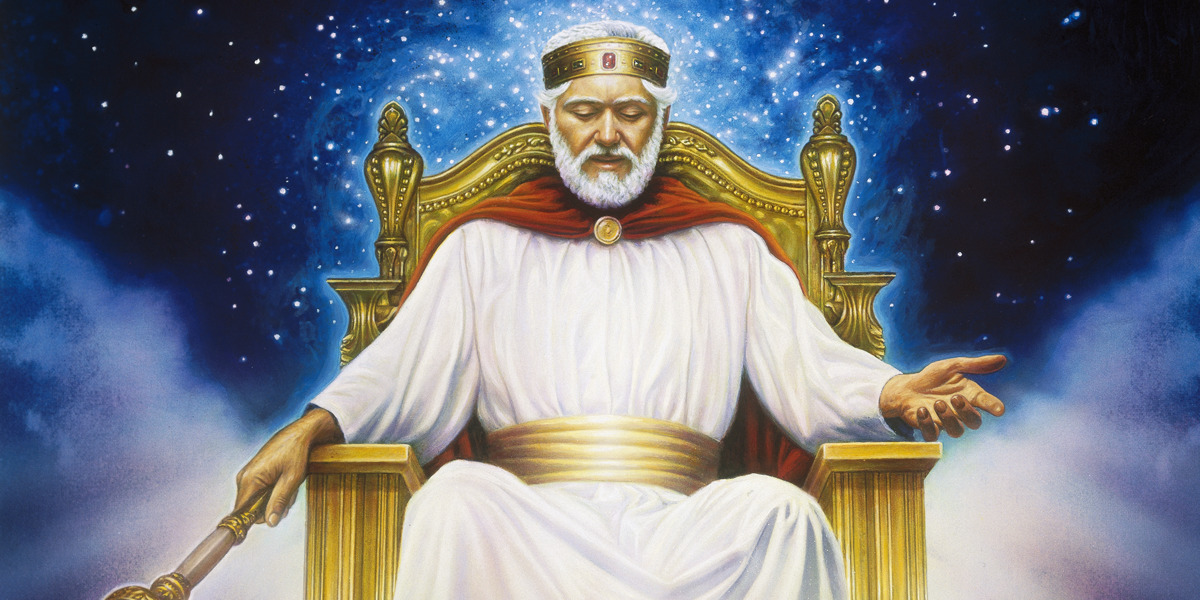 Listen to "I Am Here To Actively Lead " by paramendra: Son of God: Jesus come back as promised . ⚓ https://t.co/ltu4lLflD6

Posted by Paramendra Kumar Bhagat at 8:12 AM