Just like Jesus refused to create food out of thin air again and again 2,000 years ago so as not to take the focus away from the bread of life, the food that gives you eternal life, the Holy Father and I are not here on earth in human incarnation to perform divine miracles. We are here to show what is humanly possible. There is some real work that needs to be done.

But apparently prophecies getting fulfilled are not enough. People want to see miracles.

One day in 2016 I published a blog post where I say, if I were to bring the moon down from the sky, will you believe? That blog post is still there online. It has a time stamp on it. That night a meteor fell from the sky that people from Maine to Washington DC saw. It was in the news. Everyone who saw it said, it felt like the moon fell from the sky. In this day and age of smartphones, many people captured it in pictures. Many captured it in video. Many uploaded it online. Those videos are still there on the Internet. These are linked to on the right hand column of my blog.

Early in 2017, I flew from New York to California where I stayed for a year and a half. The state of California had been seeing a drought for several years before that. Drinking water had become a major problem even in the big cities. A few weeks after I arrived a sky river formed and carried water from the Phillippines region all the way to California and the water shortage came to an end. This was a biblical prophecy. There is a blog post where I point that out.

A sky river is a meteorological phenomenon. It carries as much water as the major rivers do at ground level. It is made of clouds that might be hundreds of miles wide and miles and miles deep. The sky river I mention was captured in satellite images. They can still be dug out from the archives.

There was a major earthquake in Nepal in 2015. As to how many people died in that earthquake has been mentioned in the Bible.

The idea is not to perform miracle after miracle. We are not here for entertainment. Enough miracles have been performed to establish the identity. The idea is to get to work to show what is humanly possible. Much is possible. In fact, the entire project is about human possibilities. 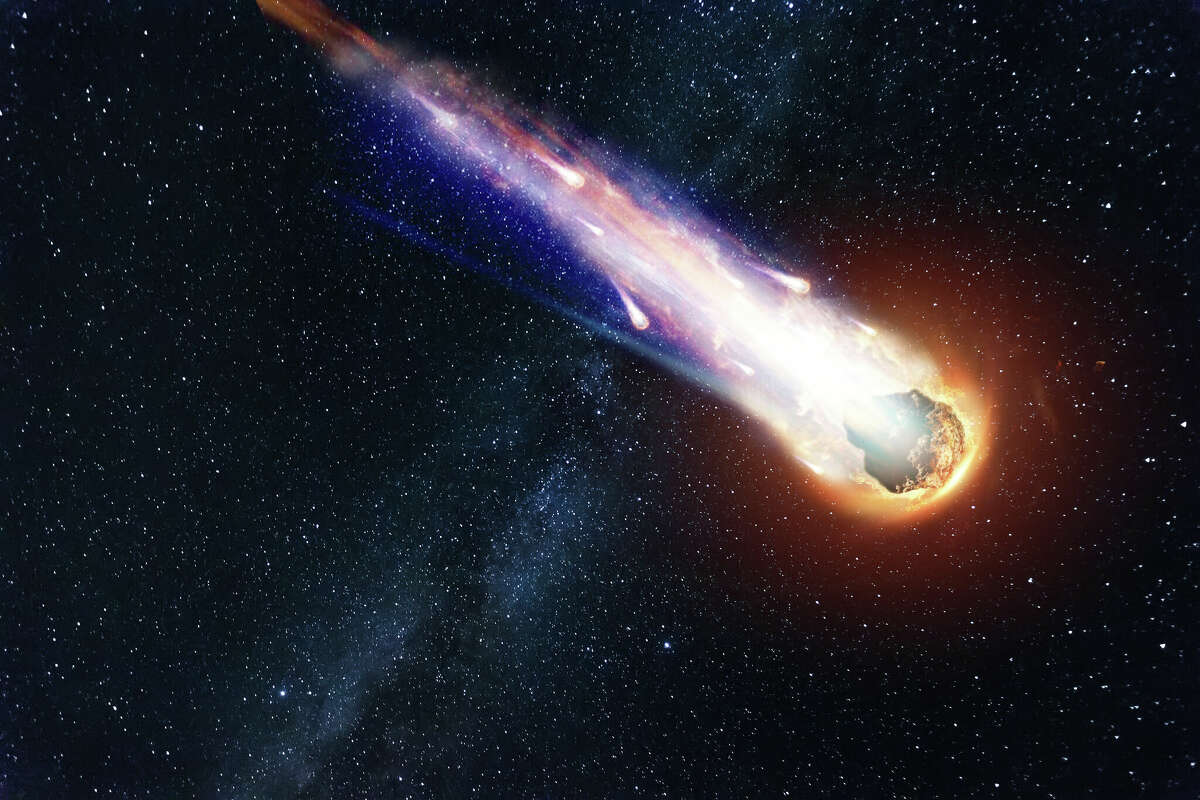 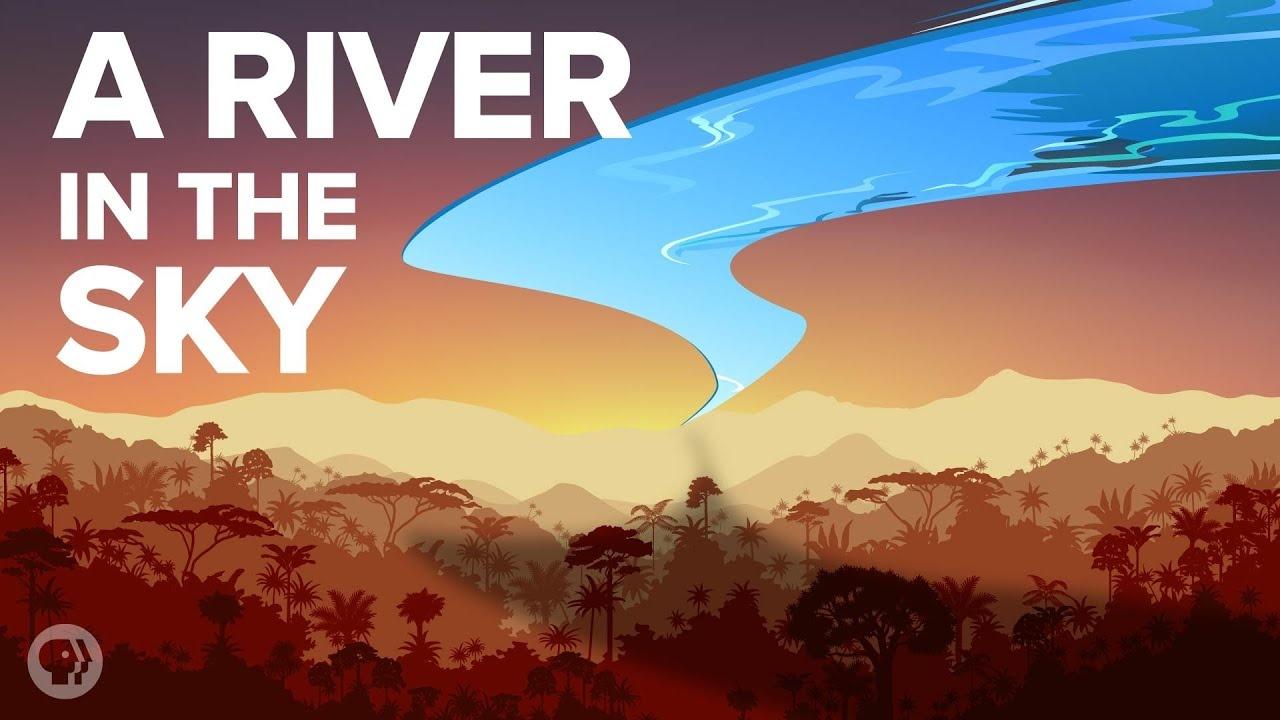 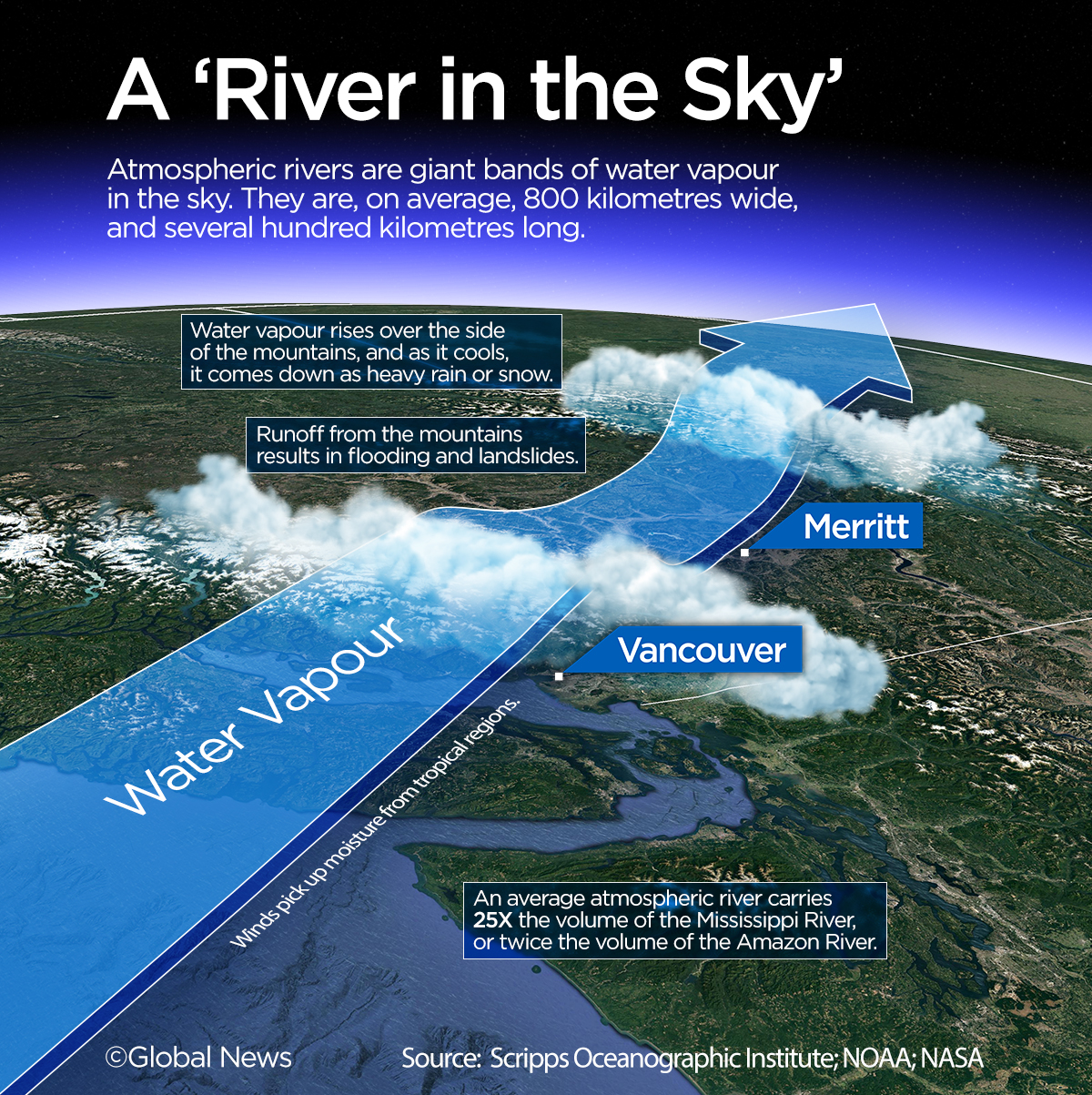