The Caste System In India

Are you one of those confused by what I meant when I said that "caste is an administrative construct...that resulted from colonial British censuses?"

Well this letter to @wsjopinion nails why I wrote that! Do read and do your research. pic.twitter.com/gKmGvuyTZh

"Christianity's view that Satan helped to invent the Indian traditions" India has nowhere been mentioned in the Bible, neither Britain nor the US.

Idolatry has been mentioned in the Bible. That is enough for many sects of Christianity to point fingers at the Indian traditions.

Rama Rajya was only in Ayodhya. Kalki Rajya will be on all of earth. I was hoping you can make a contribution to my fundraiser: https://t.co/XWYFblUwtR (Help End The Kali Yuga) https://t.co/Hs6AJzgpv8

Manusmriti which supported Caste became the law for Hindus much before arrival of British. Of course, some exceptional Shudras rose to high positions by their extraordinary abilities/ bravery in spite of caste system. Recollect the hurdles Shivaji faced in his Coronation.

You are very correct sister. Even there are no any word CASTE mentioned in our Epic book. There were VERNA which were classified and based on someone's Profession. Later on complexed caste system took place.

There are some genetic studies, such as the one below, which claims the so-called castes started around the Gupta era from where endogamy started & the emergence of 4 groups became hardlined. Any rejoinder to this?https://t.co/6julMVXnWf

Taking India as a monolith is the biggest mistake people can make. Caste as a concept virtually didn’t exist in pre-Independence Telangana. (Coincidentally, the history and people of Telangana are largely left out from British “Indology.”)

I just posted "If I were to say I am Jesus come back as promised, how would you react?" on Reddithttps://t.co/a9nSNRzSH0

The Holy Father is on earth in human incarnation. He is here to answer the 2,000-year-old prayer Thy Kingdom Come that asks for God's direct rule on earth. 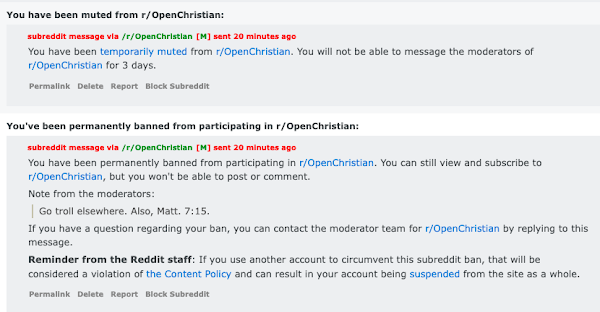 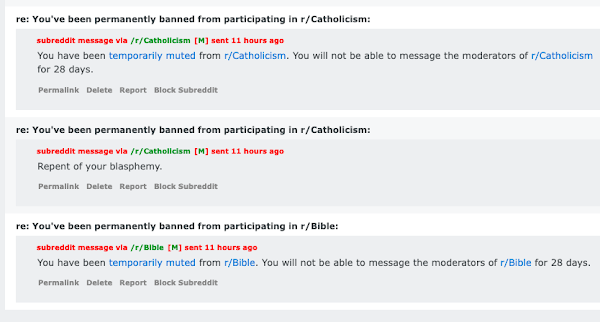