The Claim To My Identity (Podcast 2)

I have fulfilled prophecies. I have listed about a dozen of them at my blog JesusIsBack.XYZ. I have performed miracles that can be confirmed through a few Google searches by anyone.

But let’s not overdo the miracles. Because the work I am here to do is about human possibilities. If you want to see miracles, just pay attention to the creation. There are miracles everywhere. The creation if full of miracles.

Otherwise, the reaction to I am Jesus come back as promised is going to be, Jesus who?

People have been waiting now for 2,000 years for Jesus to come back. Obviously, the idea for them is not that Jesus was here, then he disappeared but will be back. The believers have known all along that Jesus as God is everywhere. That is why when people have prayed they have expected to be heard.

So the idea of Jesus coming back is the talk of another human incarnation. Just like last time. Jesus was born, he lived a human life, and he died.

I am aware that you can go online and find literally hundreds of people who are all claiming they are Jesus. They are all committing the grave sin of blasphemy. So how do you know my claim is real? Ask each of them the same two questions. Or rather three.

An average human being will be able to understand the basic idea. And the work will come to be through mass participation. Come join my organization. The membership is free and it is global. I just need you to give me five to 10 hours of your time every week.

The Holy Father Himself is on earth in human incarnation. He is working on a book that will explain the basic idea for the project. The book should be out in a few short months. Then the work begins.

This Second Coming only speaks to the most famous Christian ritual there is, the bread and wine ritual. The project to establish God’s direct rule on all of Earth is only the answer to your 2,000-year-old prayer taught by me. Rejoice. Your prayer is about to get answered.

It is perfectly okay for you to want to verify my claim. The way to do that is to ask a few questions. What prophecies have you fulfilled? Have you performed miracles and are they well documented? What is the work you are here to do and how will you do it? I have already answered those questions very, very publicly. Go look at my online presence. 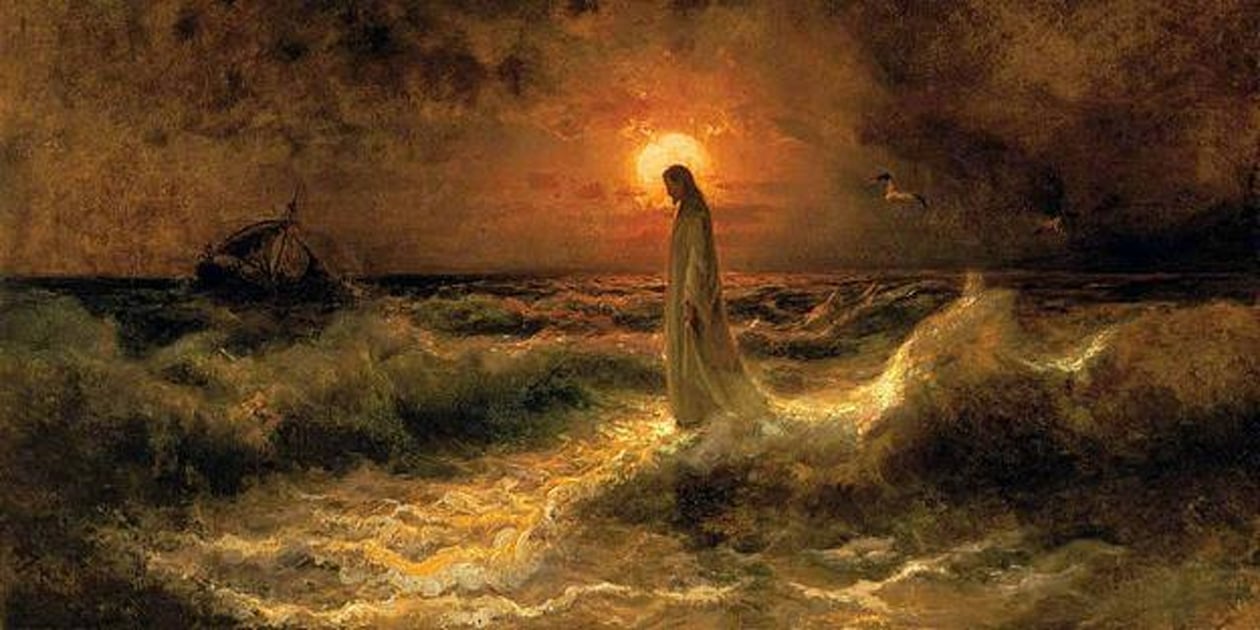 Listen to "The Claim To My Identity " by paramendra: Son of God: Jesus come back as promised . ⚓ https://t.co/7O4mpTdxTS

Posted by Paramendra Kumar Bhagat at 10:43 AM