There is this great dispute. Christians say Jesus is the Son of God. Muslims say he is a prophet. Not only that, but Muslims also believe Jesus will be back and will himself resolve this dispute once and for all.

A prophet is someone sent by God to earth. Jesus claims many times in the Gospels that Lord God sent him. A prophet has messages. Jesus has messages. When Jesus was on earth, the raging debate in Jerusalem was not if he was the Son of God. The debate was, is this guy some kind of a prophet? The prevailing wisdom was, that is not possible. He was from the backwaters. Every notable person before him had been from Judea. Nobody exceptional had ever come out of Nazareth. Bad location. As they say in real estate, location, location, location. This dude did not have the right location to have been a prophet.

Jesus is the Son of God. So are you, a child of God. Every human being is a child of God and that is why is addressed as “Brothers and Sisters” by Jesus in the Gospels. Jesus just happens to be the firstborn. Every prophet has been a child of God.

Think of all those on earth today who have no idea who their father is. God’s unmistakable message to them is, I am your True Father.

I have been on earth for decades already. I learned my true identity only in 2016. That was God’s timing. Imam Mehdi is on earth. He still does not know his true identity. He will come to know at a time that God decides is the correct timing.

In the great Hindu epic Mahabharata that revolves around Lord Krishna, Lord God the Holy Father in human incarnation 5,000 years ago during the last age or yuga, the Dwapar Yuga, at one point it is written, O Bramha, you have many names, one such name is Isa. Who is Isa? Isa is the most mentioned name in the Kuran. The Isa of the Kuran is the Jesus of the Bible who Mother Mary called Yeshua.

Just like Lord Vishnu, the Holy Father has been on earth as Rama, Krishna, Buddha, and now Kalki, I am Bramha the creator in human incarnation. I was Jesus 2,000 years ago and am back as promised. The very first paragraph of the most famous book in the Bible, the Gospel according to John, describes Jesus as the creator of heaven and earth.

Lord Krishna prophesied the coming of Jesus 5,000 years ago in the Geeta. Brahma addresses Lord Rama as Krishna in the Ramayana, 2,000 years before He was on earth as Krishna. Shiva, the Holy Spirit, is the true author of the entire Bible. 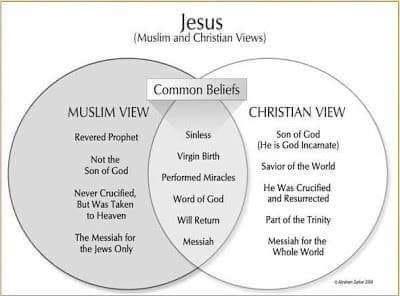 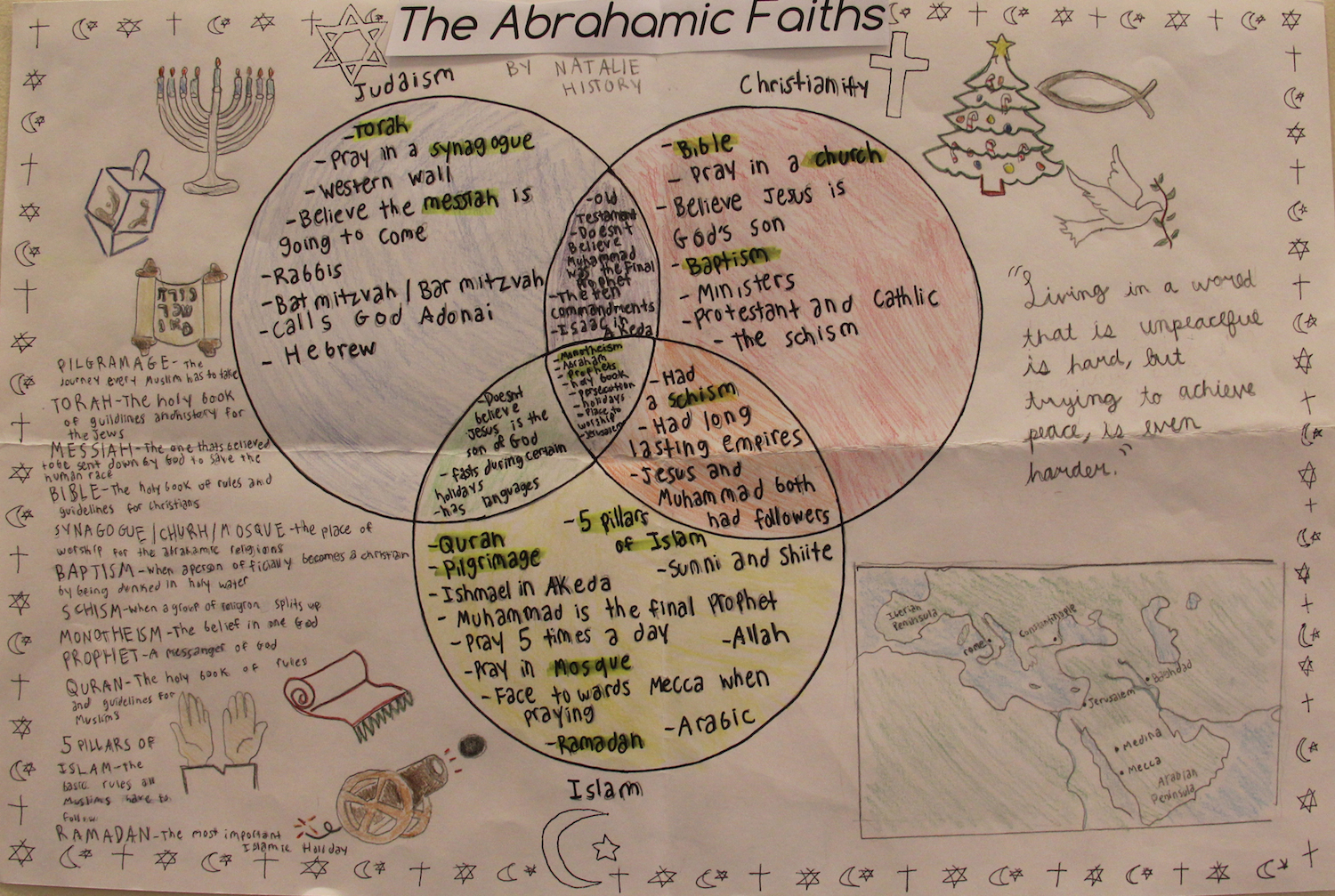 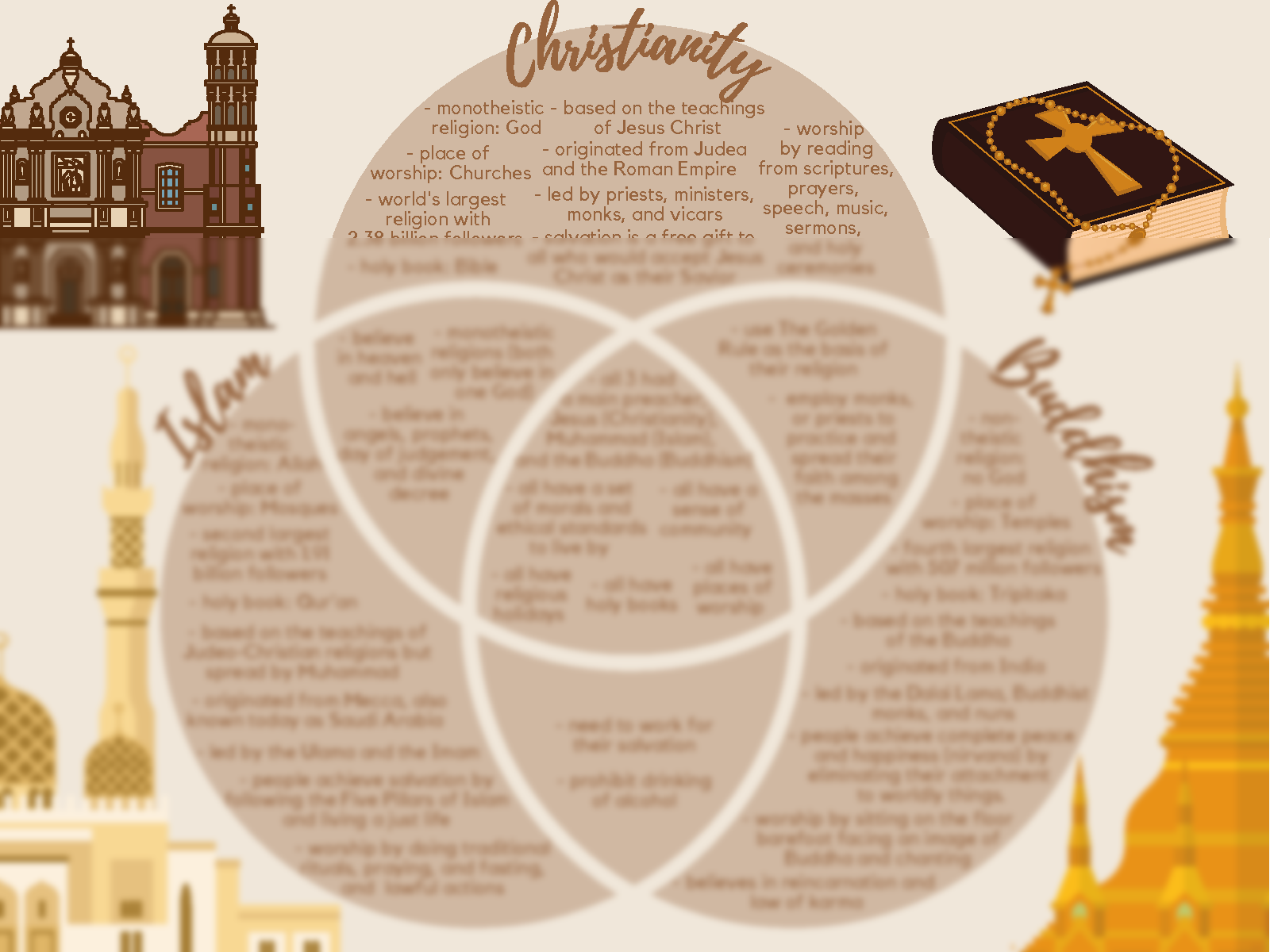 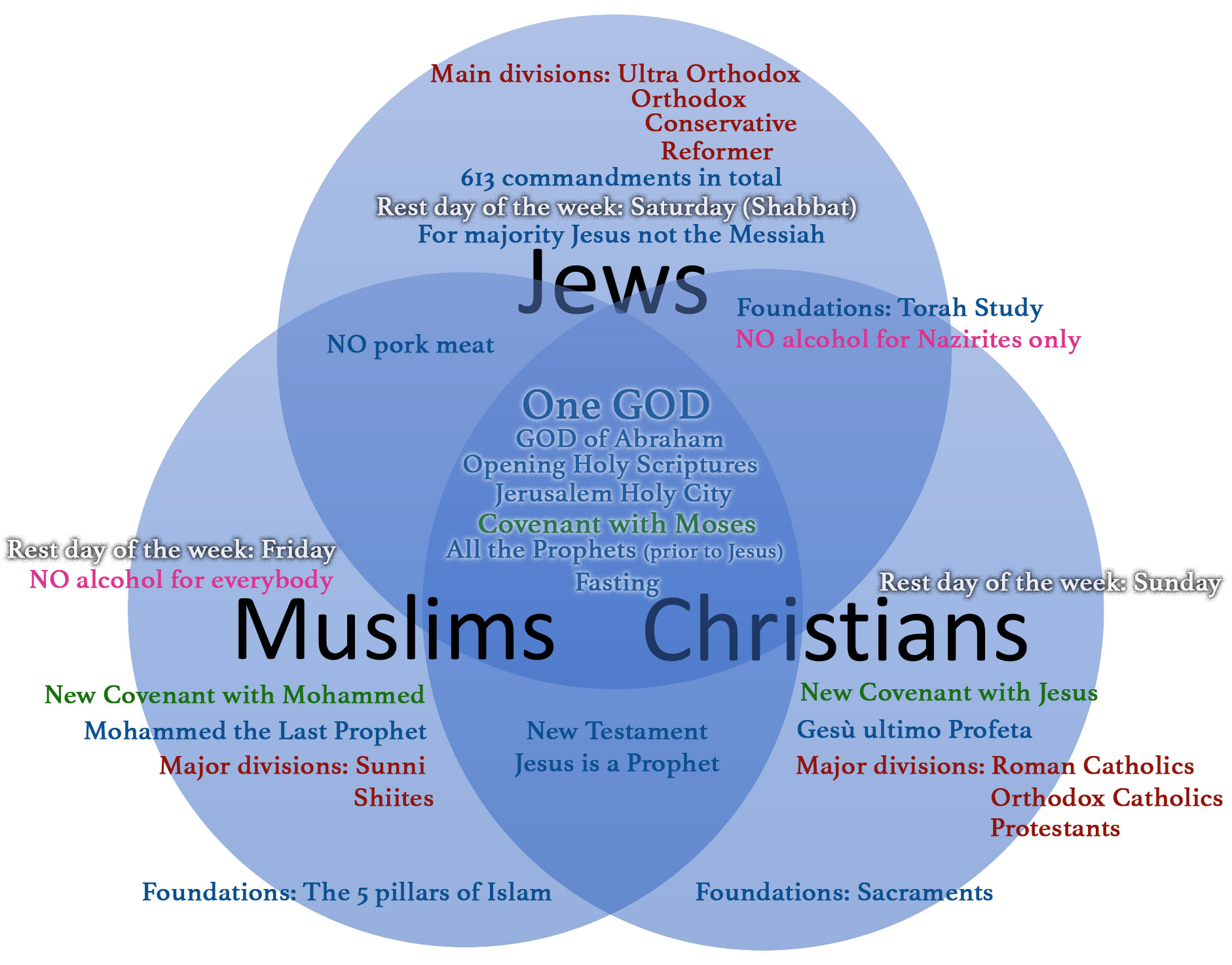 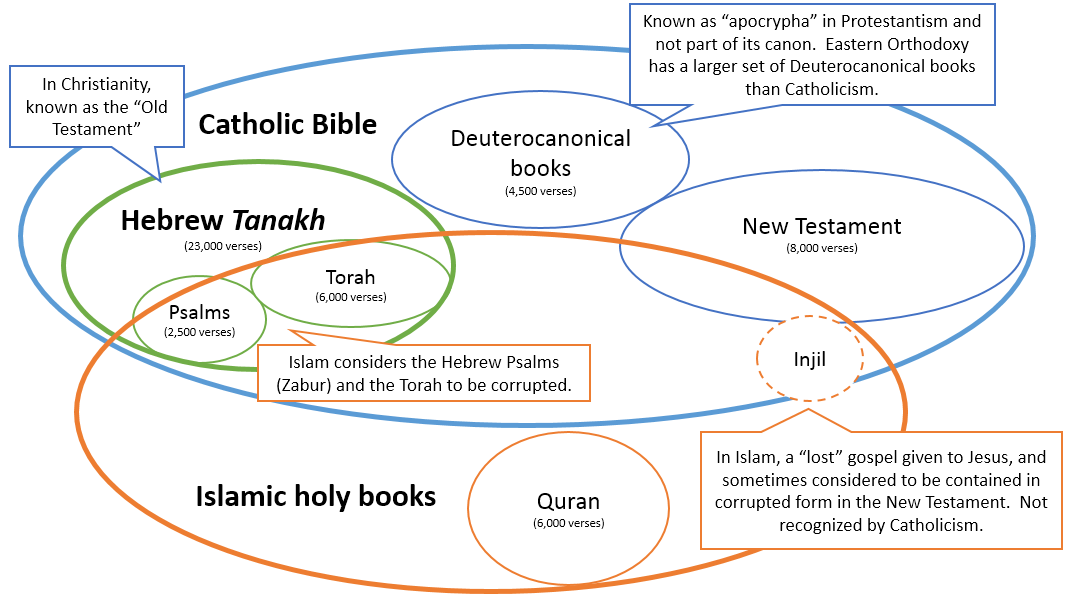 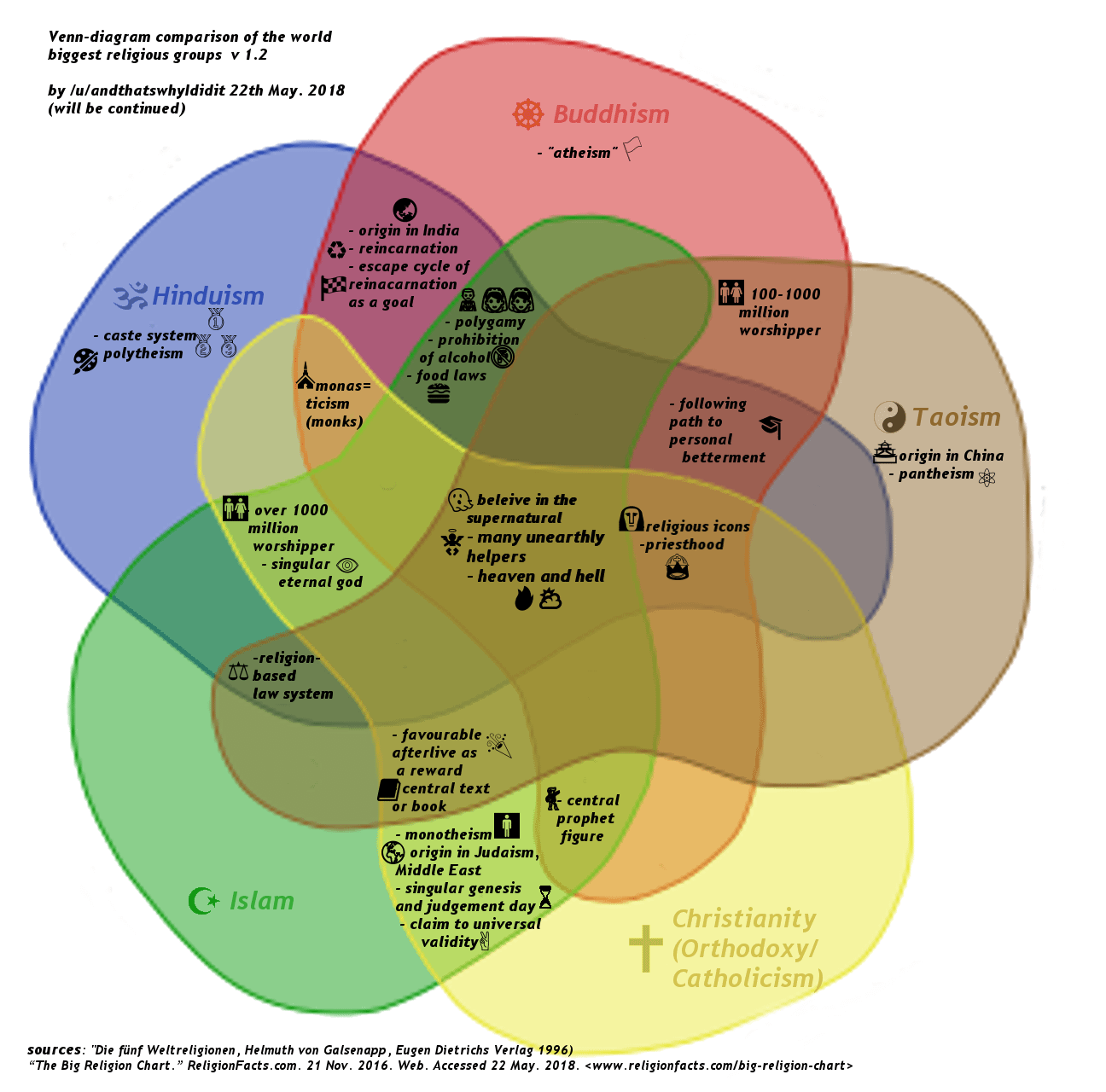 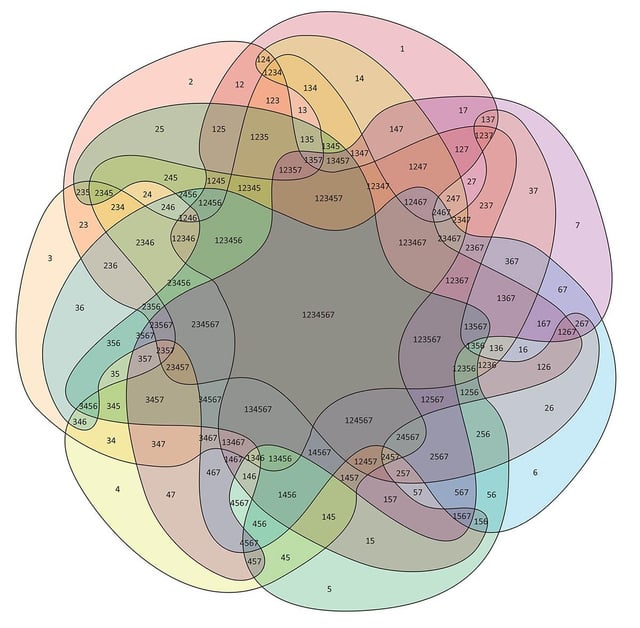 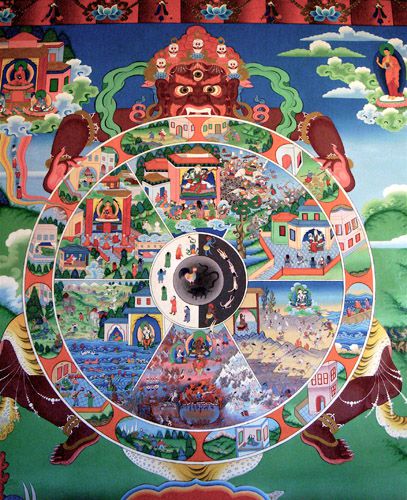 Listen to "The Great Dispute " by paramendra: Son of God: Jesus come back as promised . ⚓ https://t.co/QO6PTeQ9Ml

Posted by Paramendra Kumar Bhagat at 11:28 AM