The Mother Of All Paradigm Shifts

The Jews prayed for 400 years and then they were liberated from their slavery in Egypt. The Christians have been praying now for 2,000 years asking for God's direct rule on earth. That prayer will now be answered. Lord God the Holy Father is on earth in human incarnation. The work is about to begin. This is about statecraft. Salvation was 2,000 years ago. The bridge to heaven was built back then. Now it is time for God's kingdom right here on earth. Do not be surprised if it sounds like a political and economic program. It is statecraft after all. 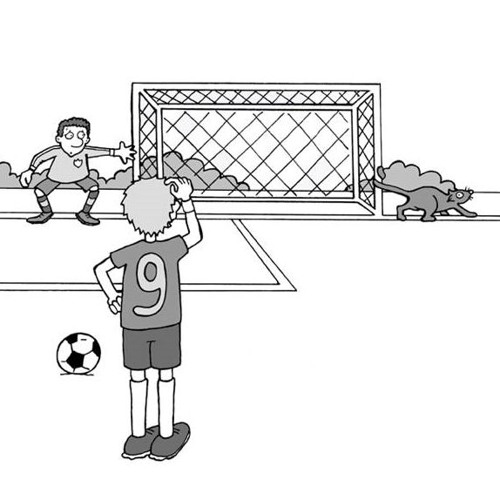 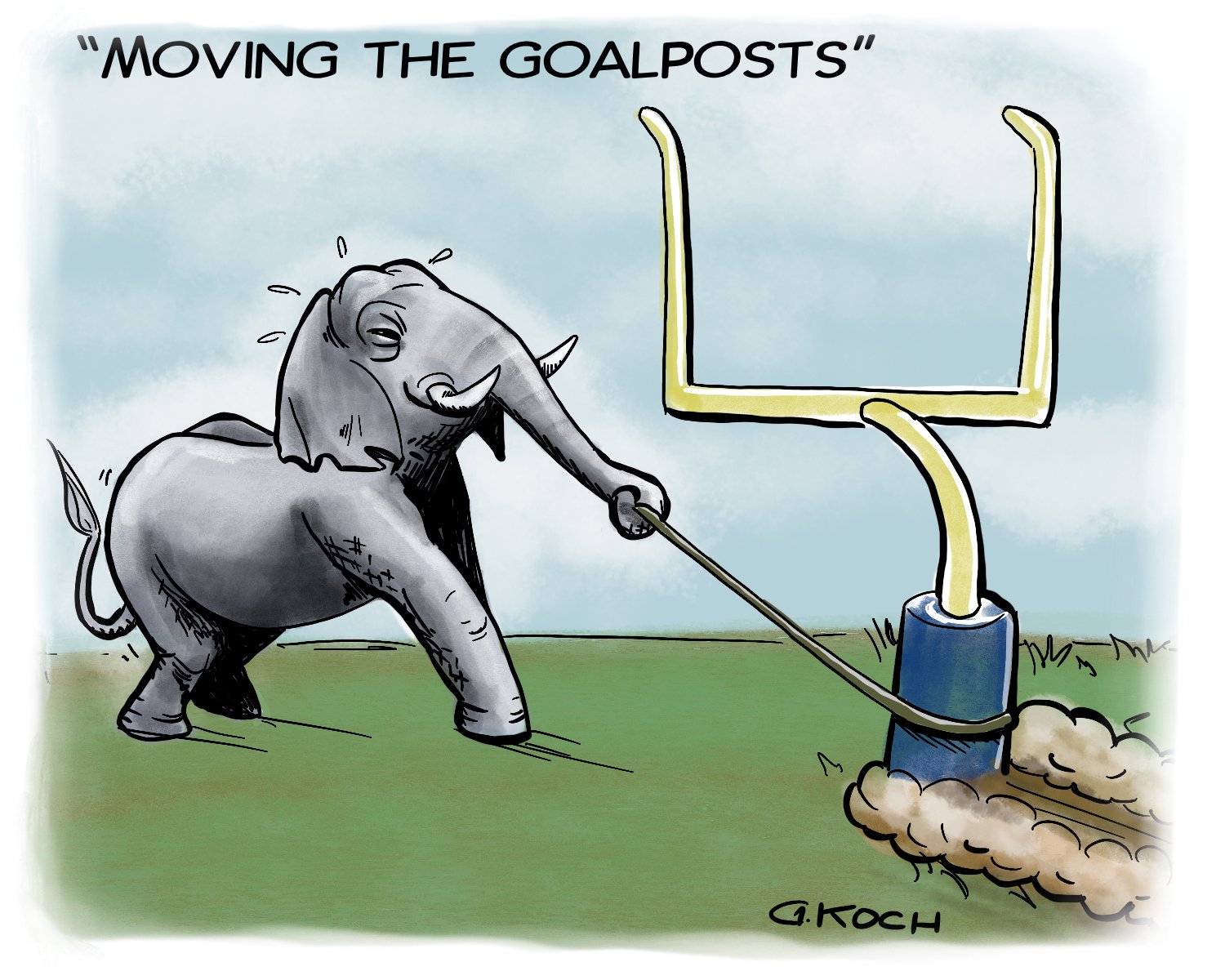 The idea is simple. It will come out in the form of a book in a few short months. Once it is out, it can be discussed and debated like any other book. That debate and discussion will be global. Every interested person will be able to participate. And it is not an empty discussion. It is not like God has already decided, now you just go through the motions. No, you really will have a say. Each country will customize and apply it in a unique way, the way you might modify an open-source operating system like Linux.

The book will be out. The discussions will begin. And I will be working to build a global organization around the idea. That organization is going to be my primary responsibility.

But then the work will begin. A political party has been registered in Nepal, the Satya Yuga Samaj Party. The political and economic program will be so good, the party will sweep the next elections in Nepal. Nepal just had an election. The new government has not even been formed yet.

Once the idea is applied in Nepal, the whole world will be able to see it. What were a book and an idea will now be an application. That application will enrichen the global debate and discussion.

After Nepal, it will be the turn of India and China. It does not have to be a new political party in every country. Existing political parties could adopt the program.

As the idea and the application unfold, I expect to be surprised. I am eager to see how it will come to be.

In 22 years by the clock, what will start in Nepal will have gone to every country on earth. That will be God's rule on earth you have been praying for.

I have seen the rough draft of many chapters of the book. But I am also eagerly waiting for the published book. I would like to read it myself. I would like to participate in the discussions. The book is going to be the mother of all paradigm shifts.

In 22 years a new age will begin. That new age has been vividly described in the Book Of Isaiah. Wars will have become obsolete. There will be peace and prosperity all across the earth. It will be unimaginably better.

I am the priest from everlasting to everlasting. You get to tithe me. 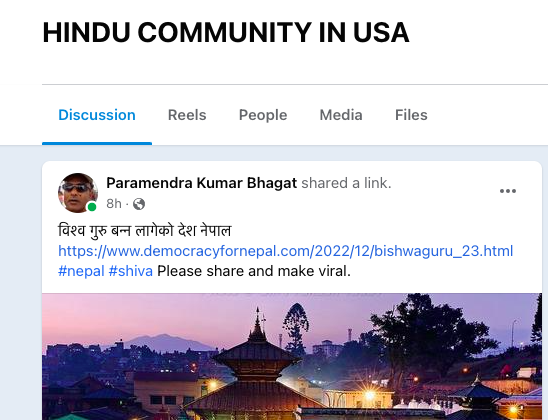 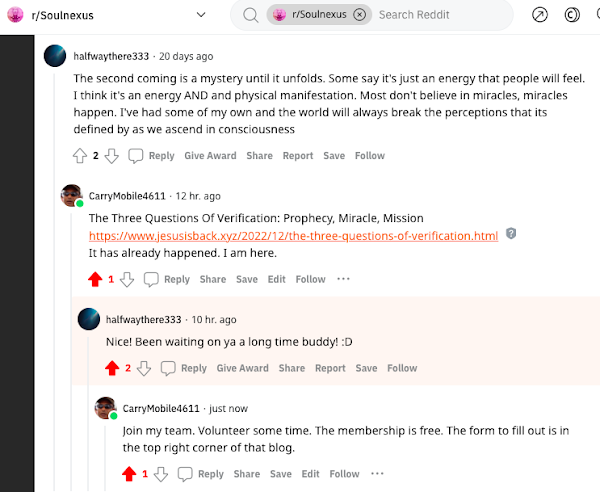 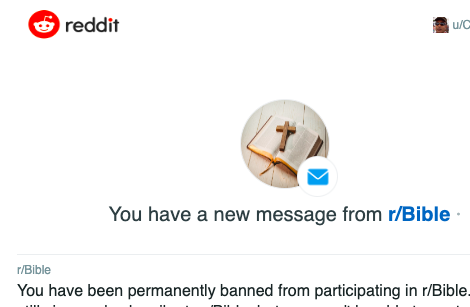 1/An old friend from upstate NY sent me this video of his @Tesla AWD Model Y spinning out on black ice, says “pretty sure the car took over as I spun out and pulled off the road so I didn’t get hit from behind…” pic.twitter.com/E0YVjvfzPL

Got apples on your table? Remember the farm workers who do the hard work to make it possible. We were sent this video from upstate NY where workers were doing prep work and pruning the apple trees for next years harvest. #WeFeedYou pic.twitter.com/Xh8l860cQ9

Posted by Paramendra Kumar Bhagat at 7:07 AM