There have been some basic introduction problems. I, the returned Jesus, have been introducing myself to the world for years and Lord Kalki, the Holy Father Lord Vishnu in human incarnation, for months now. And I have been encountering resistance, and I am patient about it. The early people, by definition, will be small in number. And that small number will snowball. The first 10,000 people that will join my organization will be special, but that organization will grow to be larger than the Bharatiya Janata Party of India and the Chinese Communist Party put together. It is a biblical prophecy that I will be widely accepted. There are two billion Christians and a billion Muslims already waiting for me. Lord Kalki's project to reorganize the caste system on the Indian subcontinent will open up the floodgates and the world will see two billion Brahmins.

The major resistance I have been encountering is as follows.

But if you manage to "hide" Jesus and talk only about Lord Kalki to the Hindus, you still encounter major resistance. The thing that is most often said is that this Kali Yuga, this age of great sin, will go on for another 420,000 years. This is not correct timing. Lord Kalki can not be here right now.

The four yugas, or ages, are cyclical like the four seasons and each lasts a few thousand years. Fall can not be three months, winter three months, Spring three, and then summer goes on for 50 years! Varanasi in India is the oldest continuously inhabited city on earth. Hindu, non-Hindu, and non-religious sources all agree on that number. The disciples of Lord Shiva, the Holy Spirit, started that city during the last Satya Yuga. We have Lord Rama's birth chart today. According to that, He was on earth during the next age, the Treta Yuga, about 7,000 years ago. It is widely accepted Lord Krishna was on earth about 5,000 years ago during the Dwapar Yuga, the age after that. After He left for Vaikuntha Lok, the highest heaven, the Kali Yuga started and has gone on now for more than 5,000 years. In the Vhavishya Purana which is 5,000 years old, Narad Muni asks Mata Laxmi, "How will people on earth know the end of the Kali Yuga is near?" She replies, "Temples will be locked up and there will be long lines of people at liquor stores." Those prophecies got fulfilled during the pandemic. That is how you should know the end of the Kali Yuga is near.

There are less than half a dozen prophecies that are widely circulated as associated with the Second Coming of Jesus. Last time more than 350 prophecies got fulfilled. During the Second Coming, the number is going to be larger. Some prophecies that are in wide circulation today are as follows. One, Jesus will come like a thief in the night. I have been on earth for decades, and you did not even know. Prophecy fulfilled. Two, Jesus will come down from the clouds. It is widely known, during the Second Coming Jesus will be widely accepted. The Pope actively leads only the Catholic Church. The returned Jesus will lead all churches, Orthodox, Catholic, Protestant, Independent, and everything in between. I will also travel the world for work like the Pope does. That is me landing in an airplane in a city, from city to city across the length and breadth of this earth. Me coming down from the clouds is me landing in an airplane. Three, when Jesus arrives it will be unmistakable like a lightning strike is seen from east to west. Imagine how much news coverage I will get. What the Pope gets times 100, maybe? 1,000? Four, all eyes will see him. Only a few weeks ago, half of the world saw Messi. That is a reference to television, the internet, Livestream, to telecommunications. All world will see me at once. I might land in Rio, but I might be on TV in Jakarta when I land in Rio. I might be on TV everywhere.

The best reference is what happened 2,000 years ago. That more than 350 prophecies got fulfilled only became obvious after Jesus was long gone. And those prophecies got fulfilled at different phases of the life of Jesus. For example, there are birth prophecies. Half a dozen prophecies got fulfilled just on the cross. One prophecy was Jesus will enter Jerusalem on the back of a donkey. Imagine if people had been waiting for the Messiah to enter the world on the back of a donkey. That is the mistake people are making today about Jesus coming down from the clouds. That is not a reference to how I will enter the world. I was born. That is a reference to how I will go to meet my followers from city to city, from country to country. I will land on a plane. There will be massive news coverage. My arrival will be unmistakable. That is what is being said.

नमशैतान अभियान: Reorganizing The Caste System
God's Direct Rule On Earth
This Is My Political Avatar
The Three Questions Of Verification: Prophecy, Miracle, Mission
"Merely To See Him Is A Hardship For Us" (Jesus Is Back But He Is Hard To Look At)
People Want To See Miracles 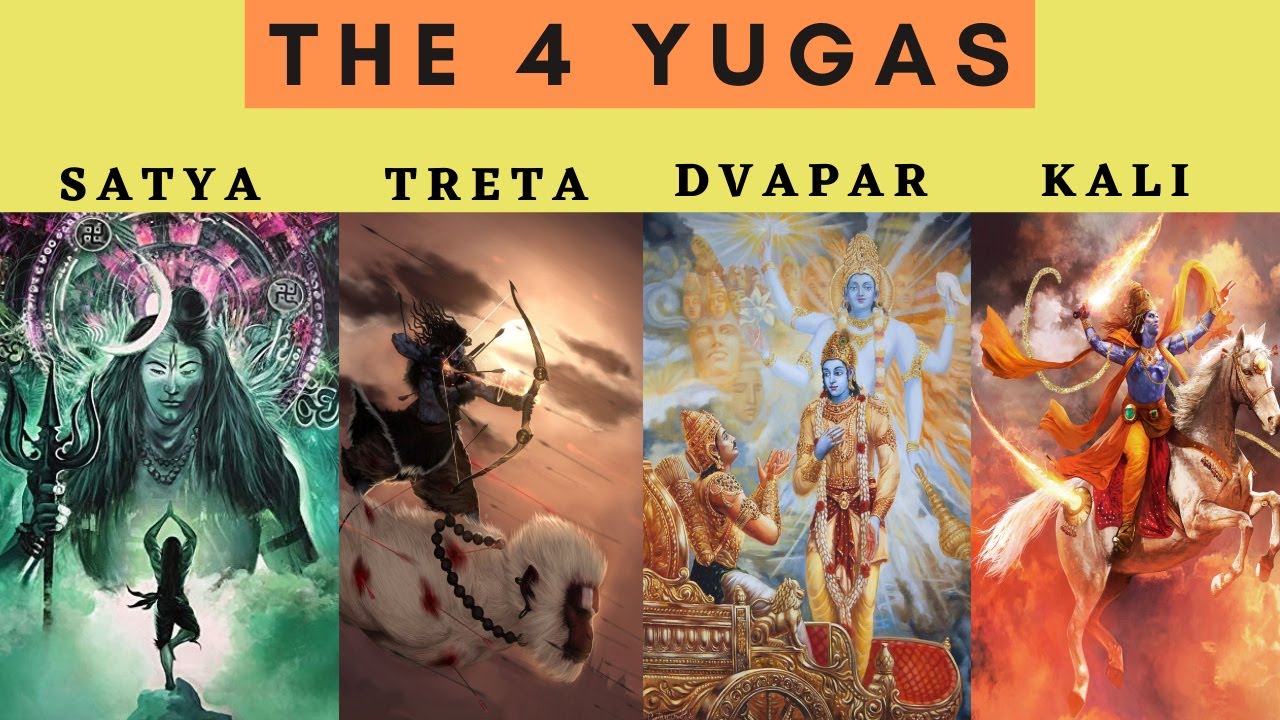 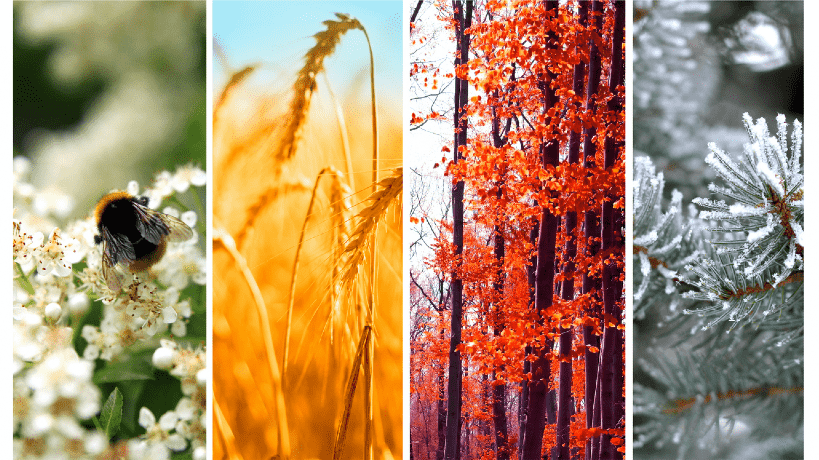 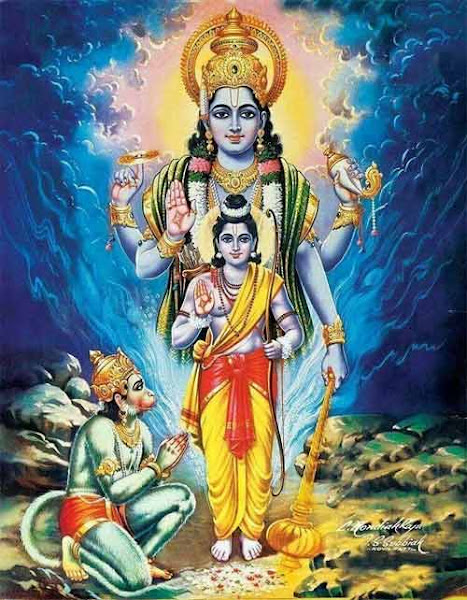 Posted by Paramendra Kumar Bhagat at 8:42 AM